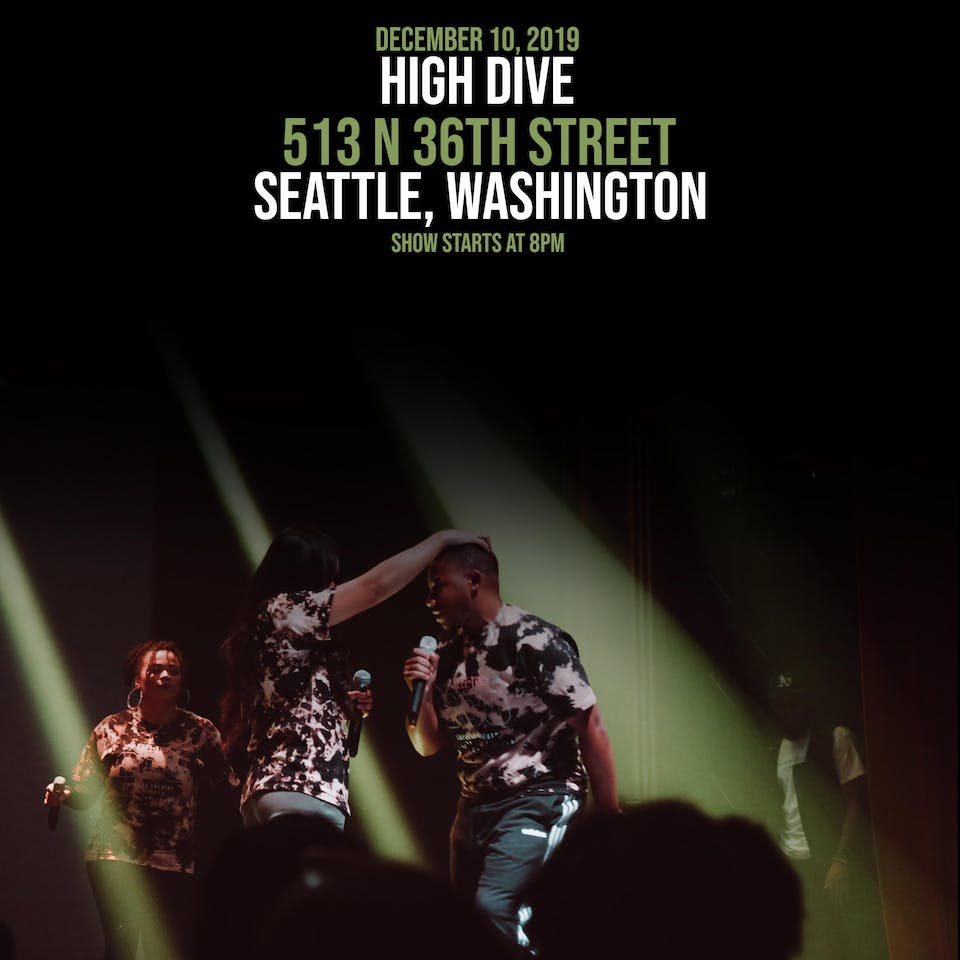 Tota possess a storytelling capability comparable to that of a Nas or J. Cole. He often supplements this storytelling ability with witty, comedic punchlines. Each track encompasses a different feeling and energy often driven by content filled, sociopolitical messages. Tota often uses his upbringing and life experiences to take you on a journey into his world. He has a knack for making his experiences feel extremely relative to the listener. He tends to be extremely open and forward about his life. Though his sound is immensely different than those who he sees as influences you can still hear the attack of a Kendrick Lamar, the realness of a J. Cole and the wit of a Kanye West whom he gives huge attribution to for molding his sound. Growing up in the bay area he was submerged in diversity. Finding out later in life that his grandfather was a member of the original Black Panther party, he kicked his studies into overdrive and really found himself. He began to dedicate much of his music to shed light on the war against his people and how oppression has affected urban cities in America.

Hailing from Vallejo, California, Tessie is a complete vibe. You can often hear the bay area influenced bounce and lingo combined with sultry acoustic guitars and island riddims in Tessie’s music. Tessie has been exposed to music her entire life. She began covering hit songs by the beatles with her father at just the tender age of 2. Tessie was destined to sing. With a musician and instrumentalist as a father, Tessie began to dabble with instruments herself. In high school she often covered some of her favorite songs on YouTube while playing the ukelele. Despite her heavy exposure to rock from her father and Kuya, she eventually gravitated towards artist like JoJo, Alicia Keys and Jazmine Sullivan to name a few.

Tessie’s music could be best described as a soundtrack to the life of the everyday girl stuck in her 20 somethings. Offering the nostalgic vibes of early 2000’s R&B, she also has a very modern, melodic, and fun way of delivering her feelings. She could get quite eventful with her cadences and flows. Tessie’s music possesses a very intimate and vulnerable feel. She has a way of placing you right in her sandals.