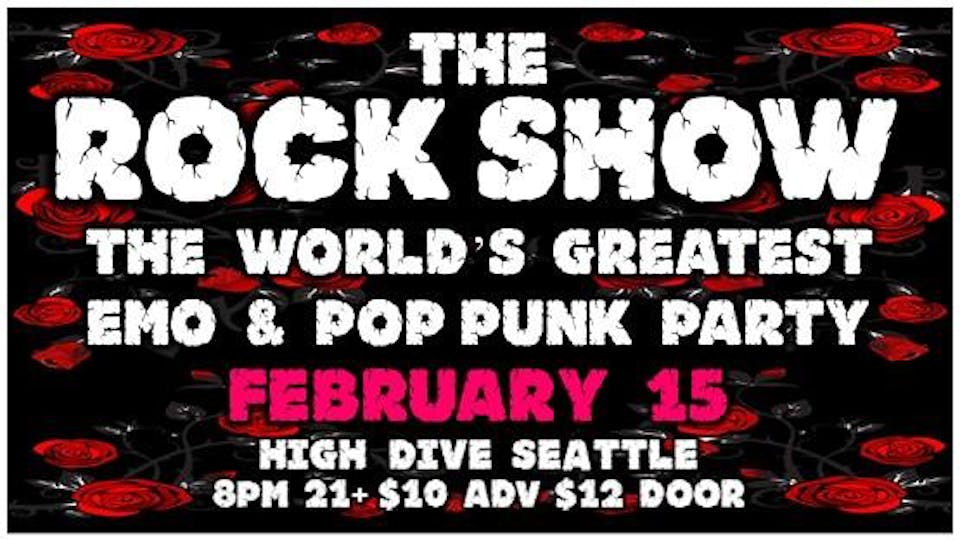 iCal
Google
A Special Edition of The Rock Show "The Worlds Greatest Emo and Pop-punk Experience!" Tickets on sale today!

A Special Edition of The Rock Show "The Worlds Greatest Emo and Pop-punk Experience!" Showcasing the best up and coming PNW Pop Punk/Emo Bands and honoring the greats that paved the way. You will NOT want to miss The Rock Show. 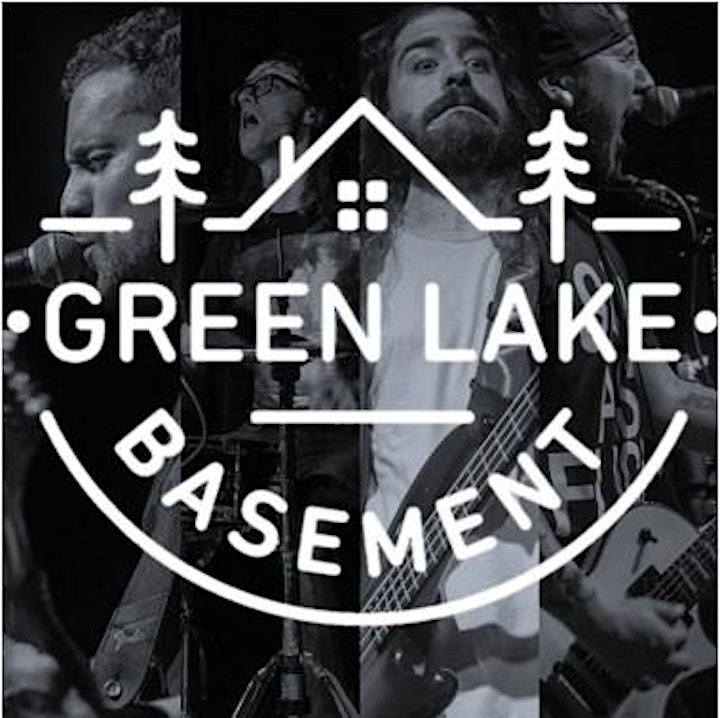 Happy Heartbreak is5-piece alternative / emo pop band that is built around reflective lyrics, bouncy guitars and moving cello. The band is known for playing "happy sounding sad songs" and the emotive energy and performance of their live show. 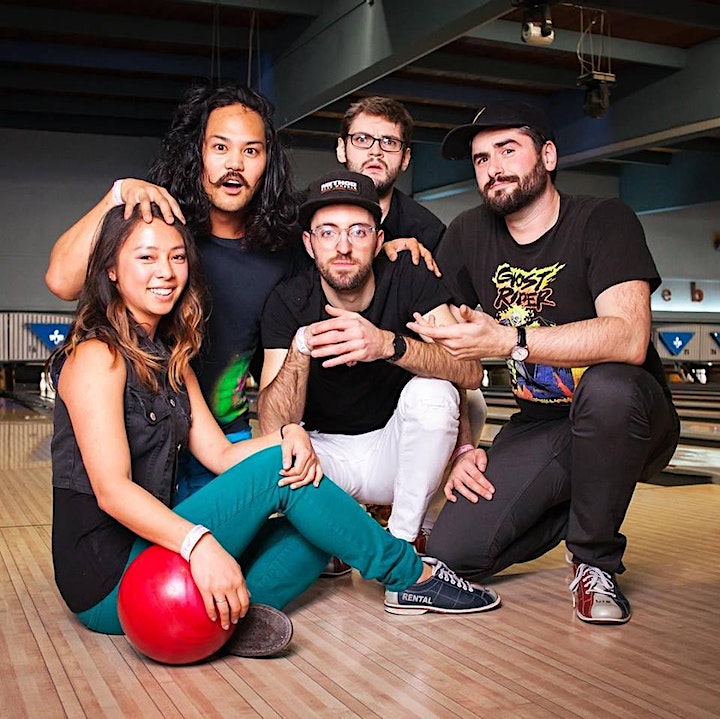 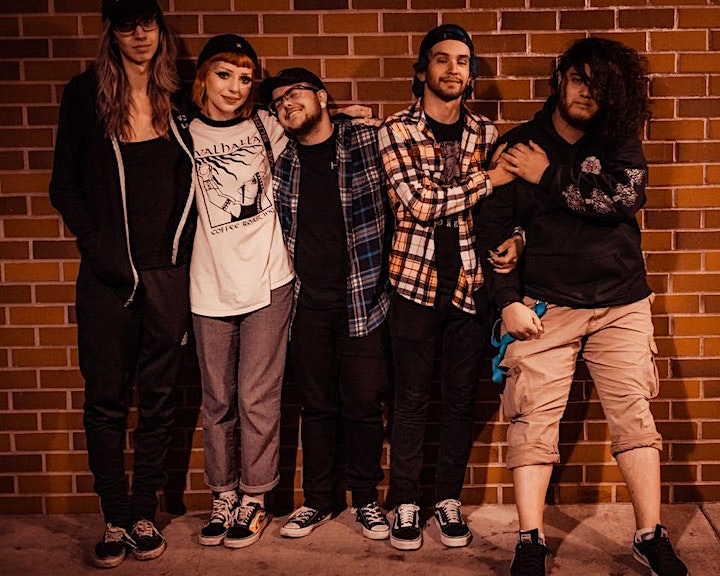 LessThan Three was formed in 2007 by Bradly Miranda with the goal of using statusas a musician to woo girls who weren’t interested in short, awkward guys. The band released its first record, “Sounds Like aGirl” (aptly named after teenage Bradly’s singing voice) in 2011. The bandproduced several other singles before taking a hiatus as members went tocollege and worked on side projects. Recently reunited, members Bradly Miranda(guitar and lead vocals) and (bass) Kyle Miller released their new record, “SayNo to the Suits,” July 2019. The band’s original goal has not changed. 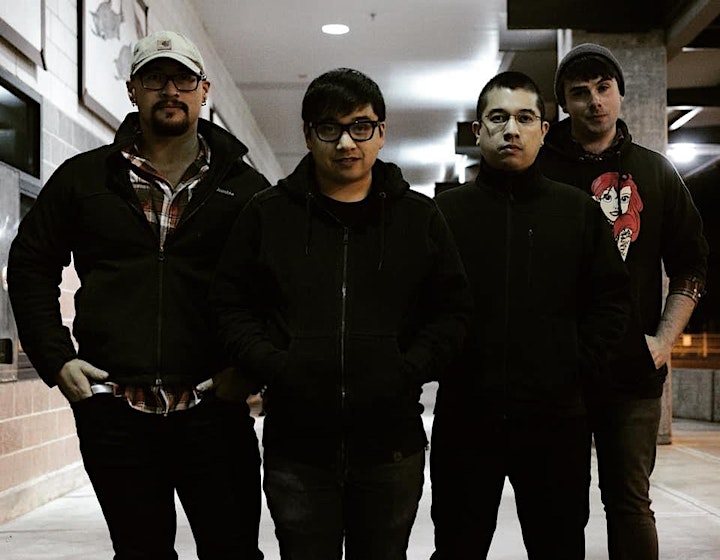 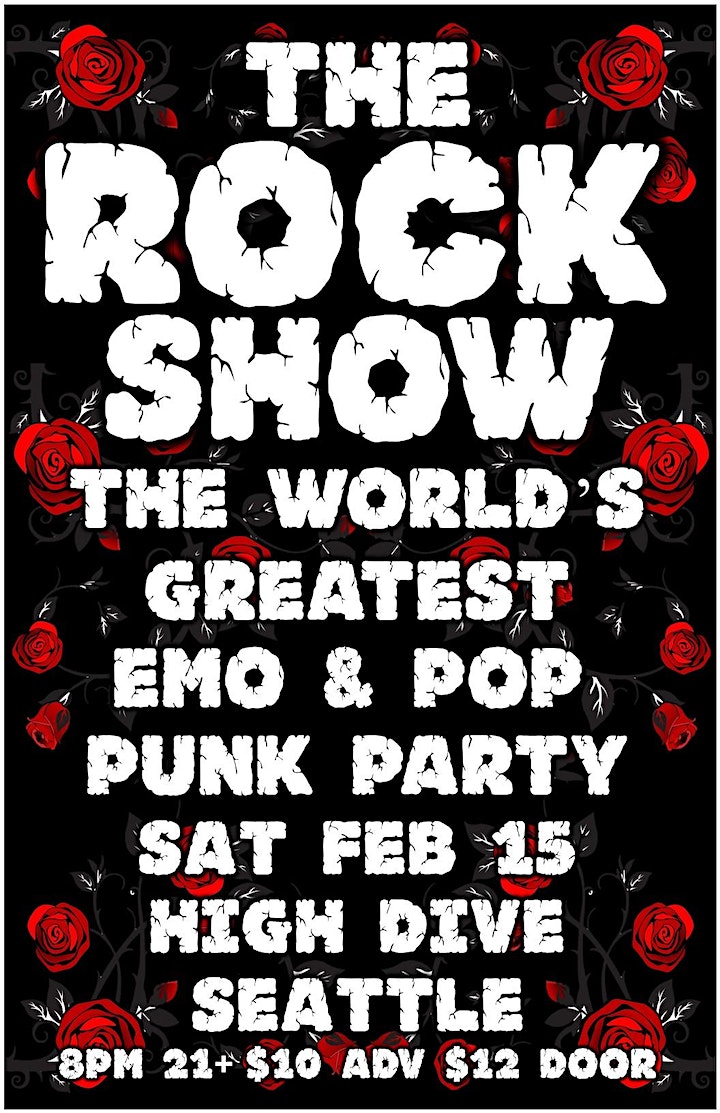