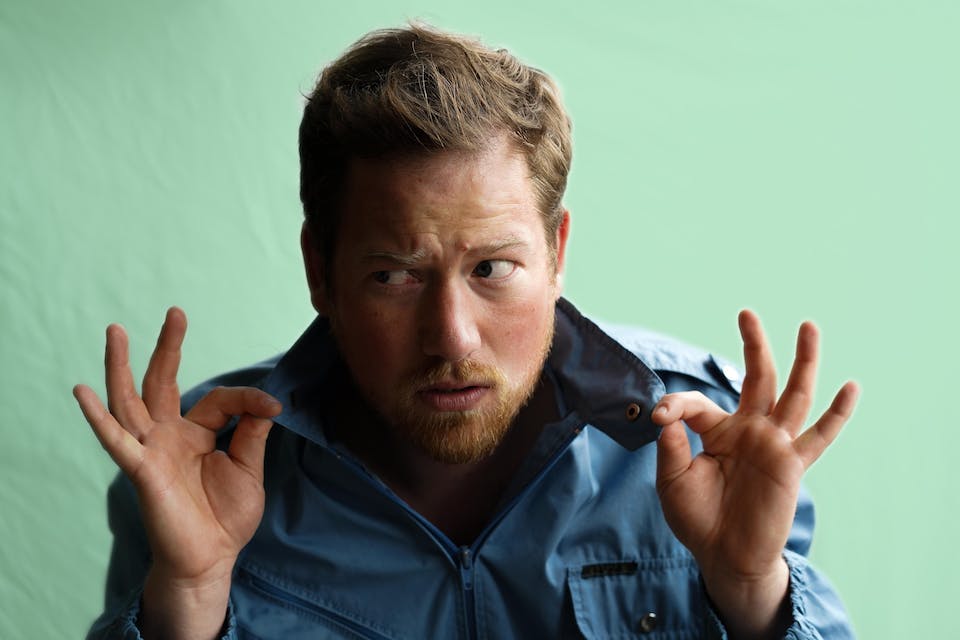 The Crocodile Presents at High Dive

iCal
Google
Famed San Francisco Rock Band THE STONE FOXES are touching down in Seattle this winter. Get your tickets here!

The Crocodile Presents at High Dive:

with guests Strange Vine / The Breaking

In the darkest of times while the world faces political and environmental uncertainties of grand proportions, the responsibility of artists to reflect on the state of the world becomes undeniable. The Stone Foxes – with Shannon Koehler at the helm – set a piercing depiction of greed, deception, and loss with a new collection of epic rock anthems on their upcoming EP, Gold (Release Date: February 28, 2020). While Shannon etches his name amongst rock’s royalty with his idiosyncratic vocals, his writing partner and brother Spence Koehler provides the unmistakable guitar tone that has shaped their identity. The two brothers co-write The Stone Foxes’ latest bout of stunners performed alongside a cast of all-star collaborators for the recording sessions of Gold.

The Stone Foxes have solidified their reputation as a commanding live act built on the musicians' dynamism and blue-collar work ethic. The band’s restless spirit driving their live shows powers the songwriting and performances on Gold. Lead vocalist Shannon Koehler – who lives with a pacemaker and has undergone 11 heart surgeries – doesn’t for a second take life for granted. Living with a no-fear attitude as an outspoken critic of the oppressive powers running the country, Shannon lays it all on the line on Gold.

Strange Vine's earthy, energetic music is a fusion of blues, psychedelic, and traditional American rock. It's a sound born of California's Sierra Nevada Mountains, from two men who were raised there. 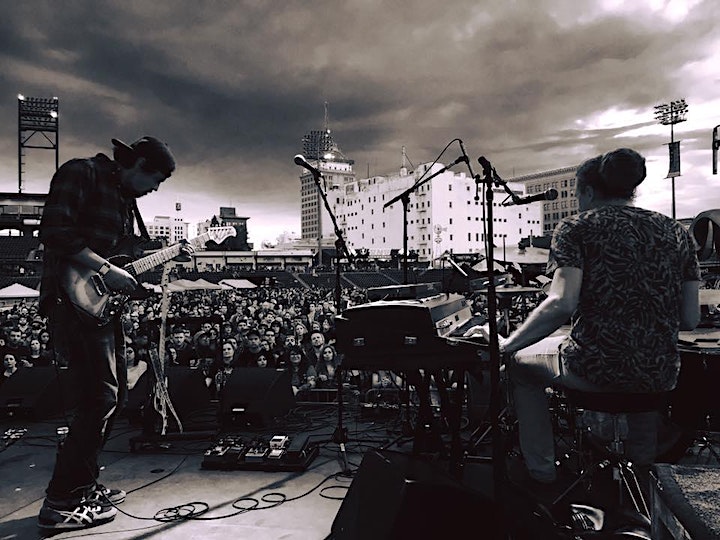 Alt rock revivalists The Breaking stepped straight out of 1995, mining the rich soundscape of ’90s guitar pop. The band draws inspiration from seminal acts like Failure, R.E.M., Soundgarden and early Radiohead, where brooding introspection gives way to anthemic choruses and infectious electric guitar hooks. Plaintive, passionate vocals evoke intensely relatable stories of mental illness and heartbreak, but with the transformative air of a phoenix inside the flame, ready to take flight.

The Breaking’s sophomore LP “There Is No In Between” (coming mid-2020) finds the band at the height of their powers, working with a production team of Grammy award winners and nominees including producer Patrick Tetrault (Laura Gibson, The Features) mix engineer Craig Alvin (Kacey Musgraves, Kathleen Edwards) and mastering engineer Pete Lyman (Weezer, Brandi Carlile, Panic! at the Disco.) 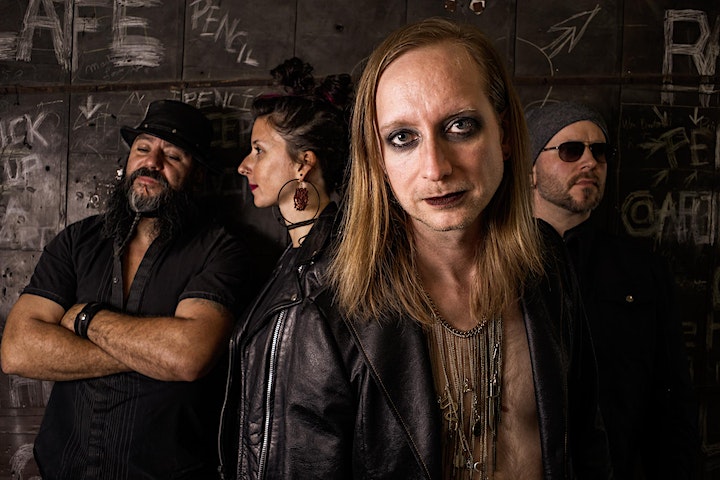