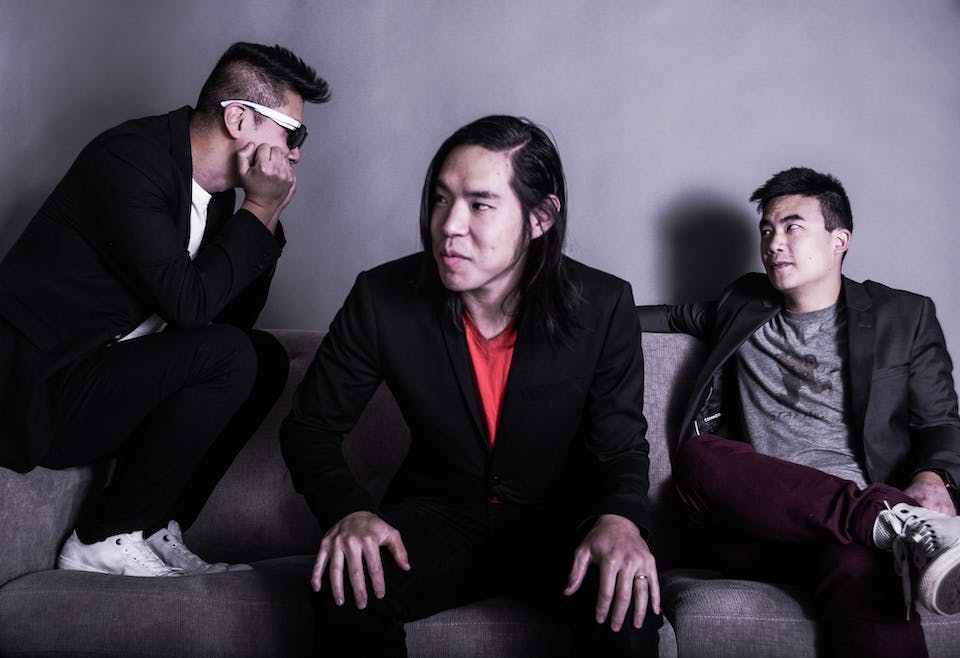 The Slants is the world's first and only all-Asian American dance rock band who has been featured on Conan O'Brien, The Daily Show with Trevor Noah, Rolling Stone, and 3,000+ media features across 150 countries. Since 2006, the band has performed its signature 80's inspired synth pop music at some of the largest festivals across four continents, including DragonCon, San Diego Comic-Con, SXSW, TED talks, and more.

They've won "Album of the Year" and "Editor's Choice" from dozens of magazines, including Willamette Week, LA Weekly, Shojo Beat, Village Voice, City Beat, and Rockwired. The band has shared the stage with acts such as Devo, Katy Perry, the Decemberists, and many more.

BioKIRBY KRACKLE is a nerd rock band from Seattle, WA. Their self-titled debut album (named one of the Best Albums of 2009 by Tucson Weekly) has been featured on television, radio, magazines and on dozens of websites. Their sophomore album is titled E FOR EVERYONE and was recently called "Geek Rock Perfection" by Wired.