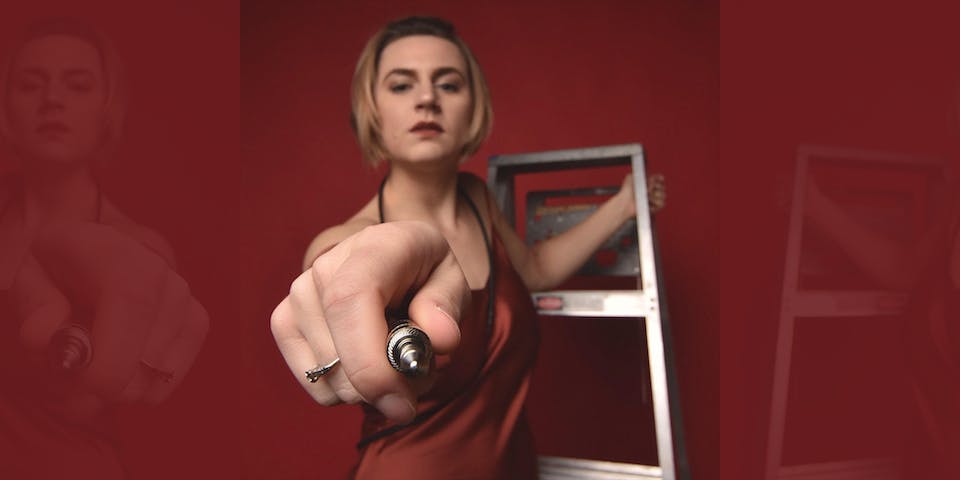 iCal
Google
It's a pre-release party for THE ROOKERY's debut album! Come on down to celebrate the beginning of an era before everyone else catches on!

The Rookery is a Seattle-Based indie rock group run by Brooke Richey. Growing up in the PNW, you can expect vibes ranging from The Head & The Heart to the Foo Fighters, with maybe some hints of Soundgarden or Pearl Jam. Thanks Dad. 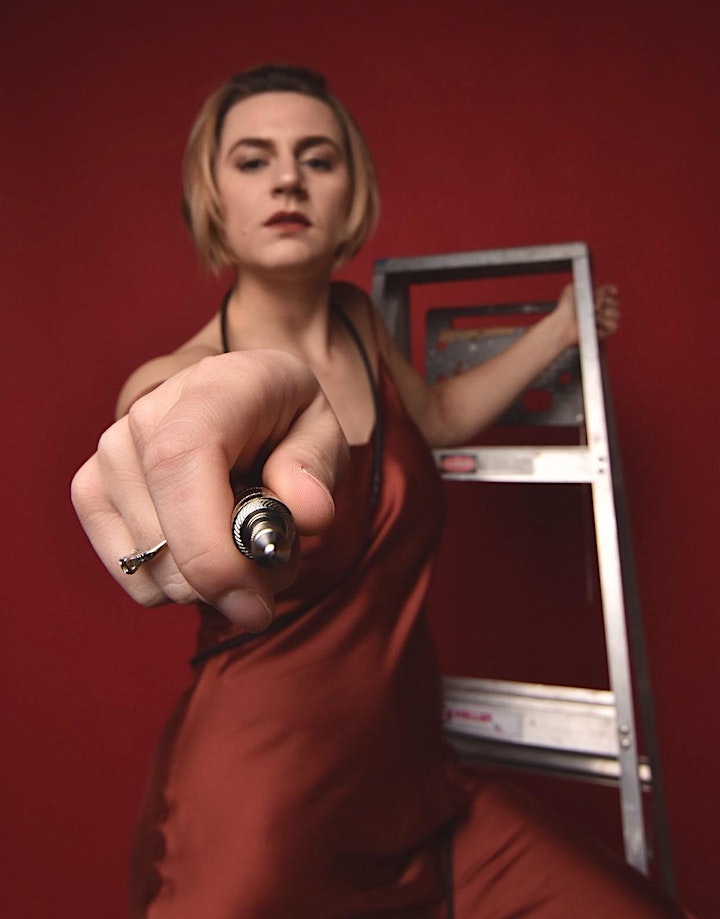 Folksy, bluesy, indie-rock music recorded and performed dirty in Seattle and the PNW, by a ragtag ensemble of strings, horns, keys and pretty voices. 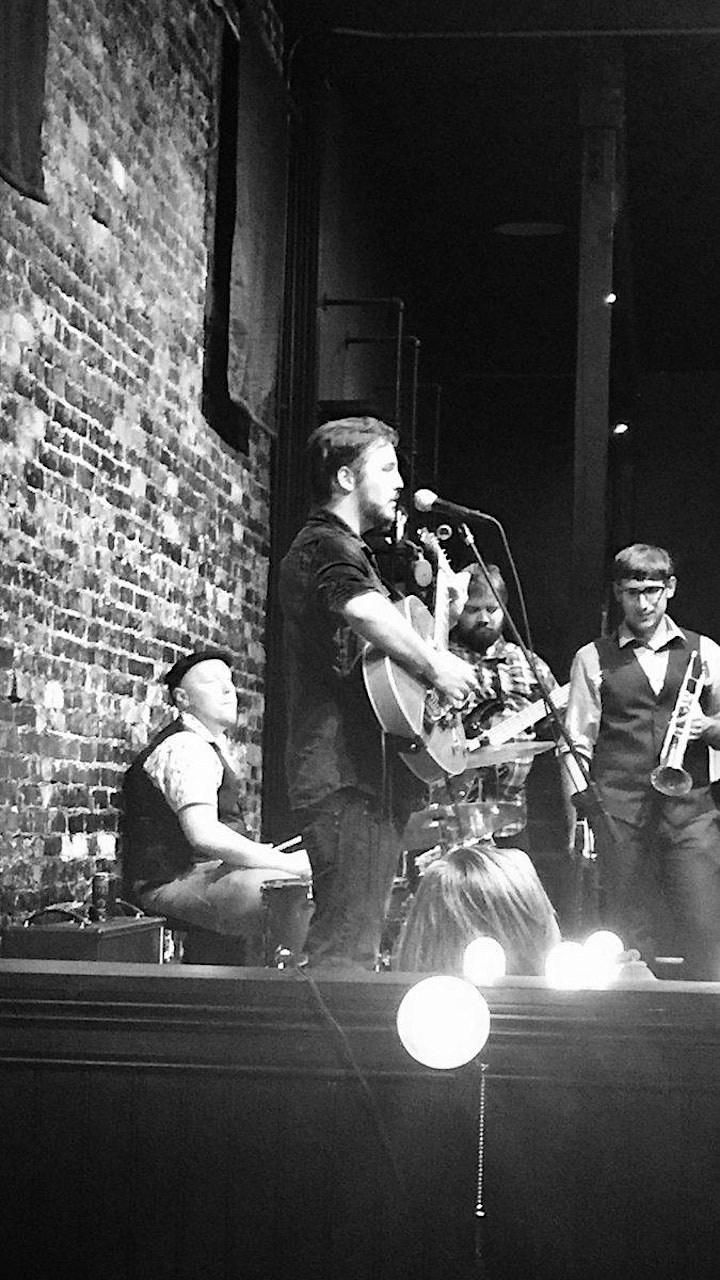 Sam Parker Trio is an Indie/Soul/Rock trio based out of Tacoma, WA. The vocalist/guitarist Sam Parker is accompanied by bassist Isaac Mac and drummer Trey Caldwell. Since formed in the summer of 2019, the trio has toured down the west coast performing in city from Bellingham to San Francisco. Their debut EP "Fall&Rise" came out August of 2019, followed by their latest single "Push and Pull" that came out January of 2020. All of their original music can be found on Spotify and Apple Music. 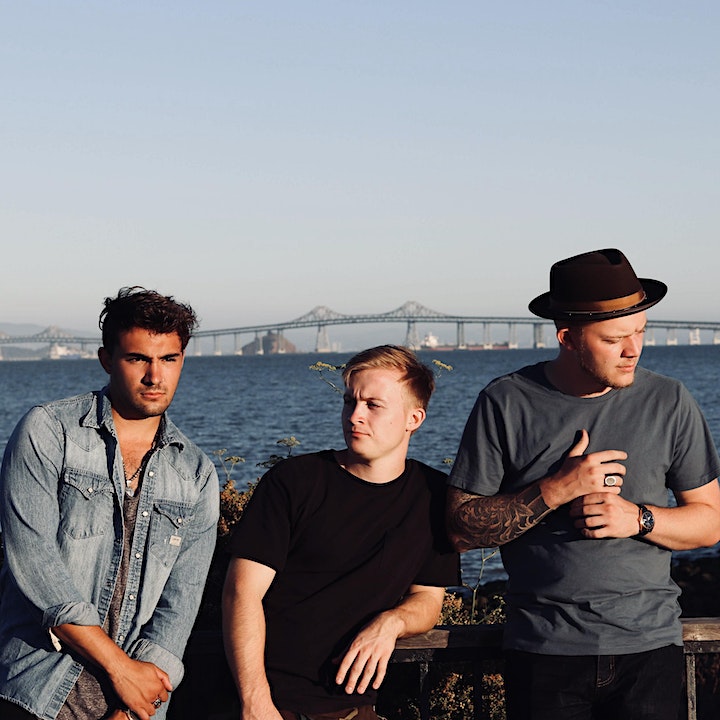