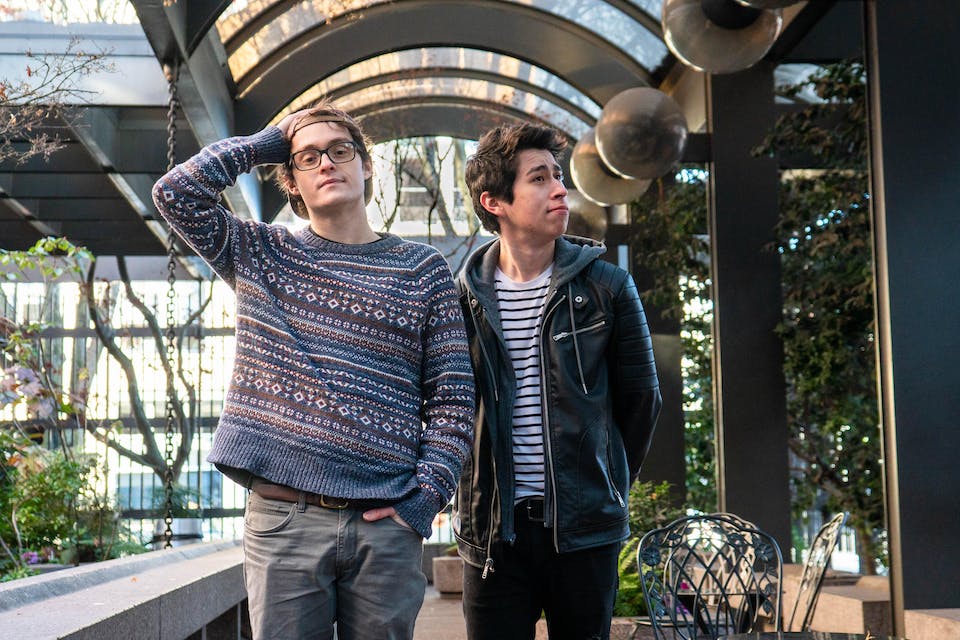 THE GOOD WEIRD with Theories of Flight, TONS & TONS

The Good Weird represents the change in Rock music over the last decade. Equally inspired by tunesmiths such as The Strokes, Elliott Smith, and Frank Ocean, The Good Weird aims to fuse their love for punk-rock, psychedelic-rock, and R&B.

Theories of Flight is a punk alternative band out of Seattle, WA.

T O N S & T O N S are a pacific Northwest band based out of Washington state. Their debut album, Bright Outside, features 12 pop songs ranging in sound from the heavy-hitting Moonrise to the laid-back and hopeful Lying On The Table. TONS & TONS are looking forward to release their second album in the spring of 2019.