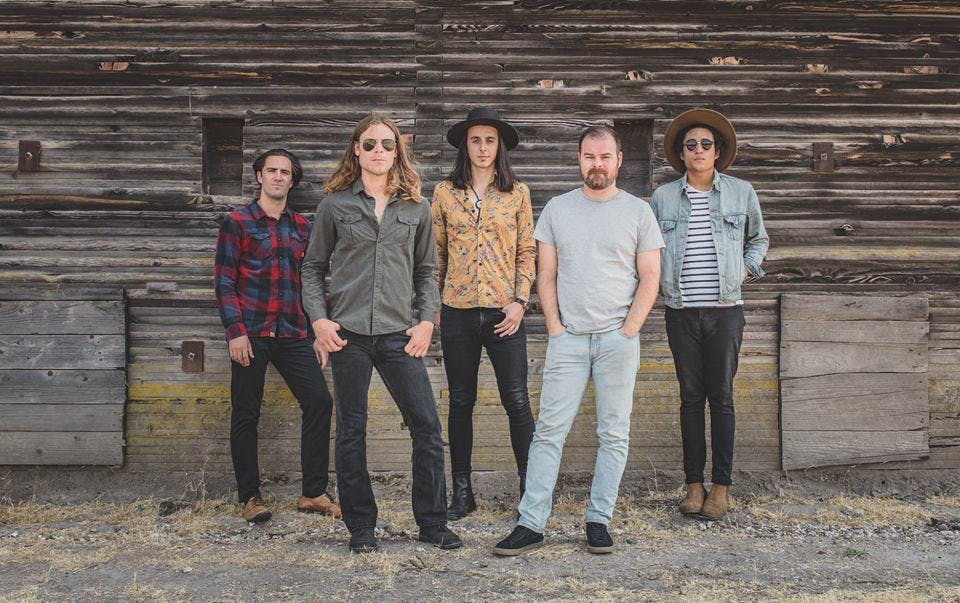 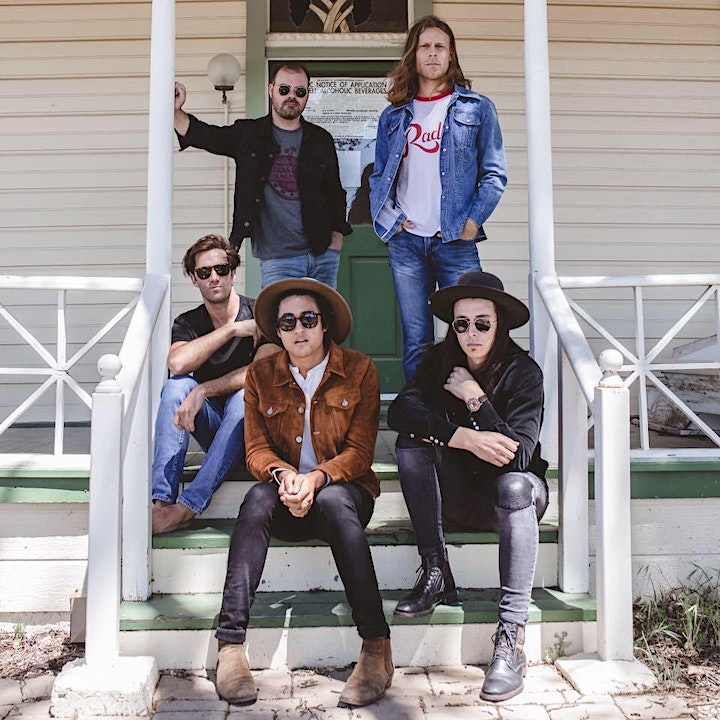 The Coffis Brothers & The Mountain Men are a rootsy rock n’ roll band born and raised in the Santa Cruz Mountains. Influenced by those early surroundings, songwriters Jamie and Kellen Coffis’ blend of folk, blues, R&B and straight-ahead rock is evidence an upbringing spent listening to all of the right records from Tom Petty, Neil Young, and The Beatles.

On their third full-length album, Roll With It, The Coffis Brothers put that rock into overdrive, looking ahead to the good things coming and suffering no fools. First single “You Ain’t Got the Heart” is a barn burner and a fan favorite, having already been part of the band’s live set for a couple of years. “There’s a little bit of that sense of angst and that sort of ‘I don’t need this’ attitude,” says Kellen Coffis, “but don’t overthink this one.”

Not that there isn’t plenty to think about on Roll With It. Tracks like “Bad Luck” and “Better Days” reflect on how to live with and learn from rough times, while “You and Me” is a testament to how people can make it through these things together. But on every song, The Coffis Brothers & the Mountain Men stay true to a rock sound that draws from Southern grit and California hills.