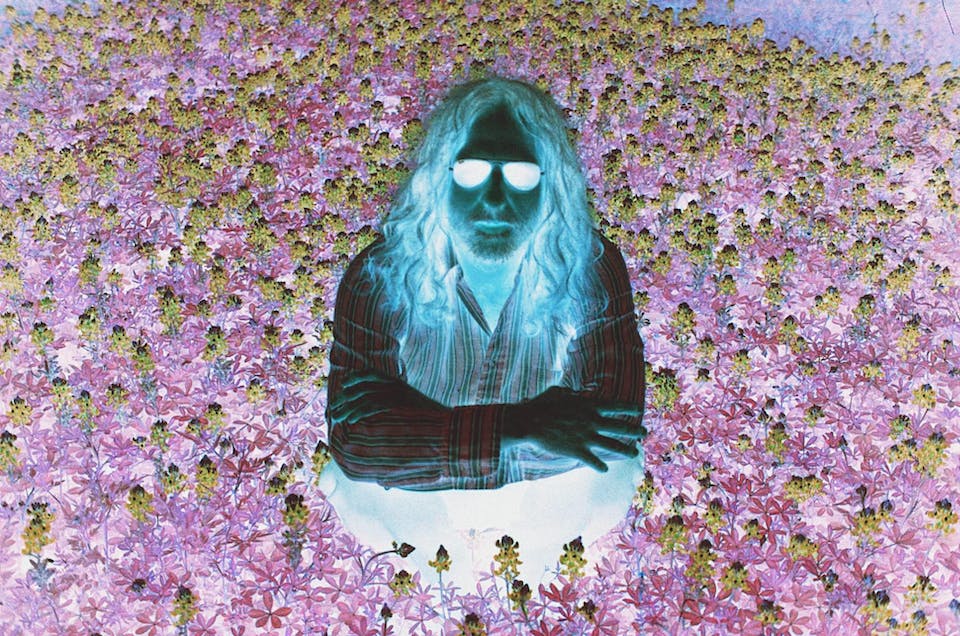 iCal
Google
Join us for a night of Psych Rock featuring THE BLANK TAPES with Head Band and Smoker Dad. Tickets available now!

Southern California based, multi-instrumentalist Matt Adams’ band, The Blank Tapes, has been touring the world for over a dozen years with their brand of stoney, surfy, folky, psych rock, power pop. "There’s a heavier edge to (their new) album with moments of pure guitar shredding neatly mixed with the ethereal surf psych grooves that are The Blank Tapes trademark.” -Shindig Magazine

Seattle's Head Band is a gang of groovers serving up a fiery blend of fast and loose rock jams full of nugget-laden vocal melodies and sky-climbing guitar harmonies the likes of which you don't hear much these days. The Stranger's Dave Segal recently described them as "A+ party rock that splits the difference between the Allman Brothers and the Velvet Undergroud, which is not a difference that's split very often." 100 out of 100 Seattle music fans agree.

Smoker Dad is a high energy 6 piece southern rock n’ roll band from Seattle, Washington. Driven by a mess of distorted guitars, Smoker Dad combines 70’s rock n’ roll, punk and outlaw country creating a sound that hits you loud and hard. Born from the bottom of the bong, Smoker Dad’s heavy tricks and tasty licks will have you kickin’ boots in no time. 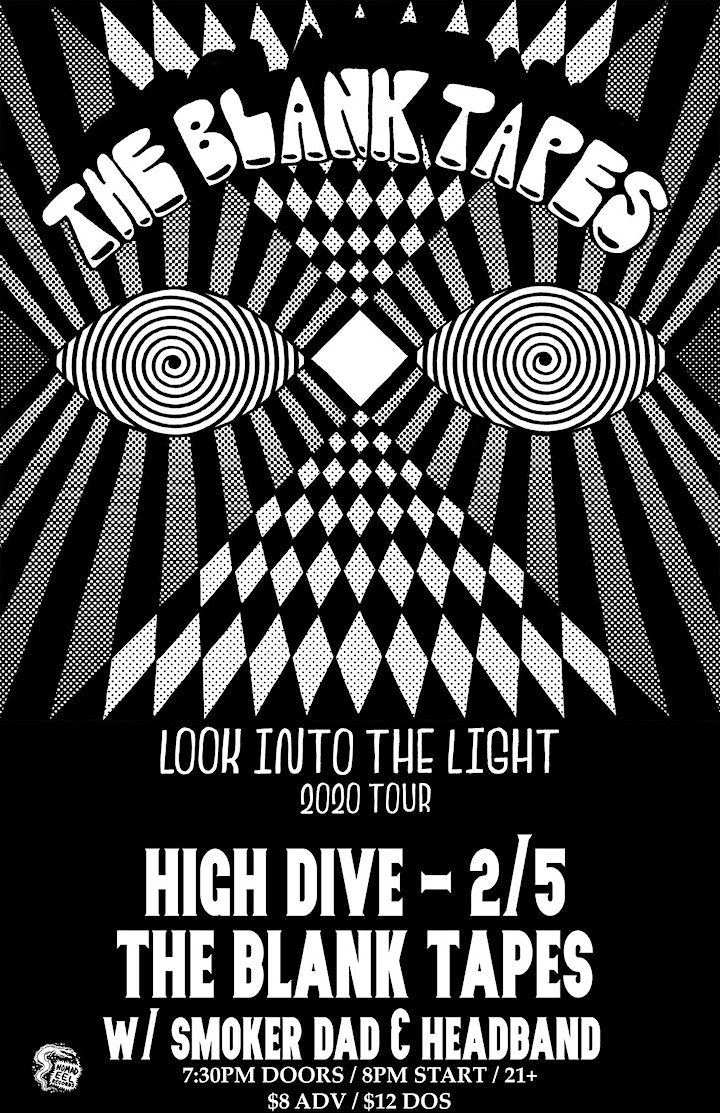 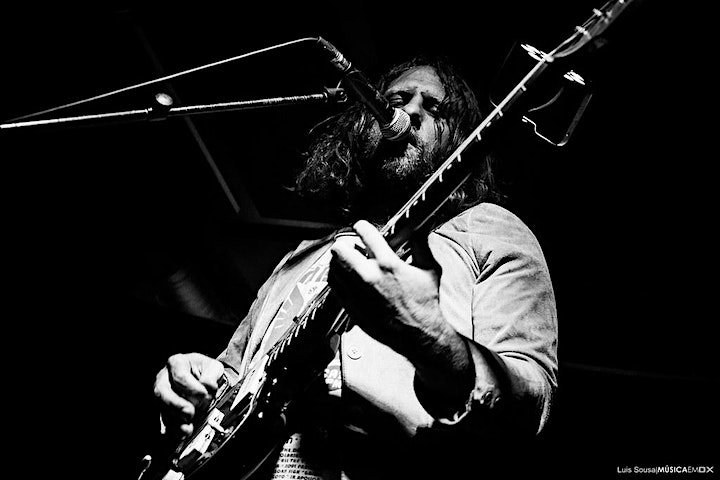 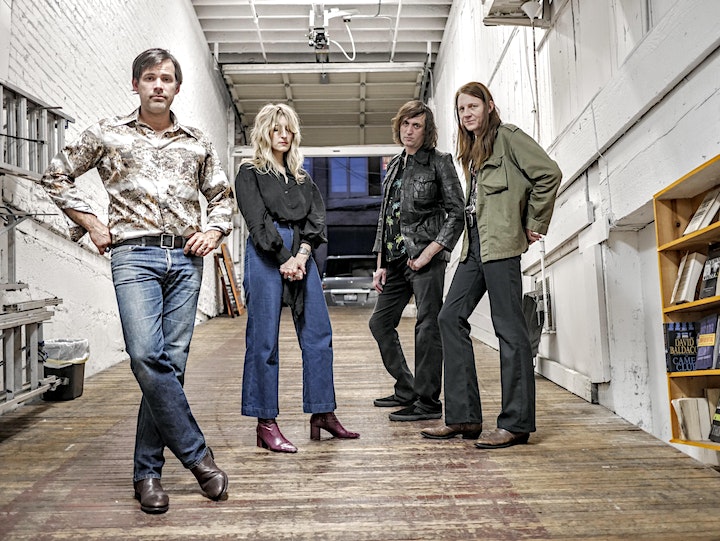 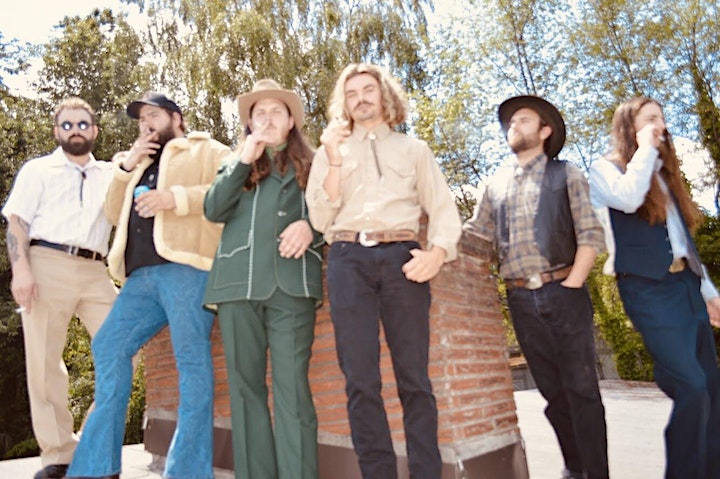