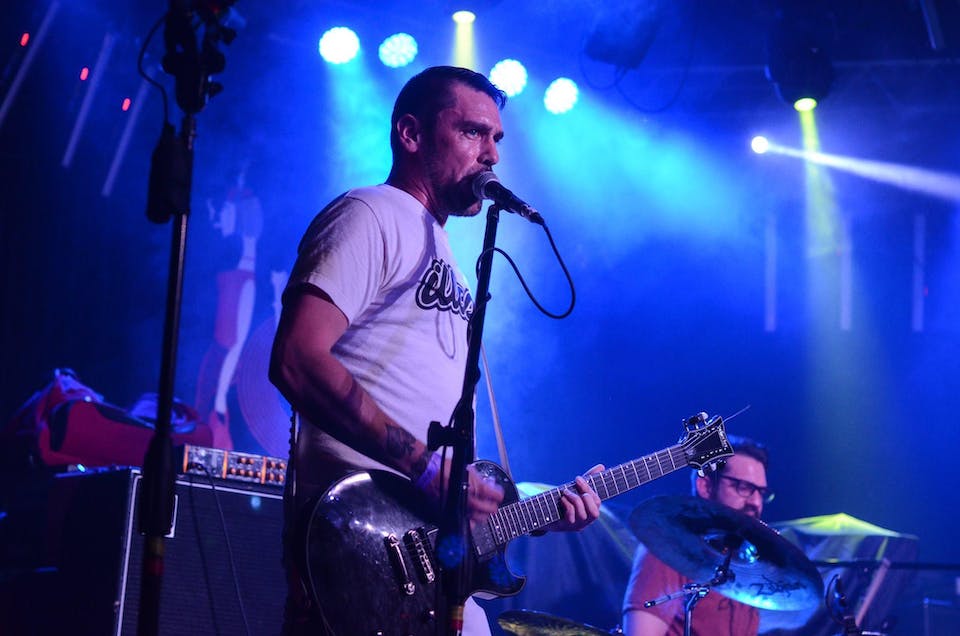 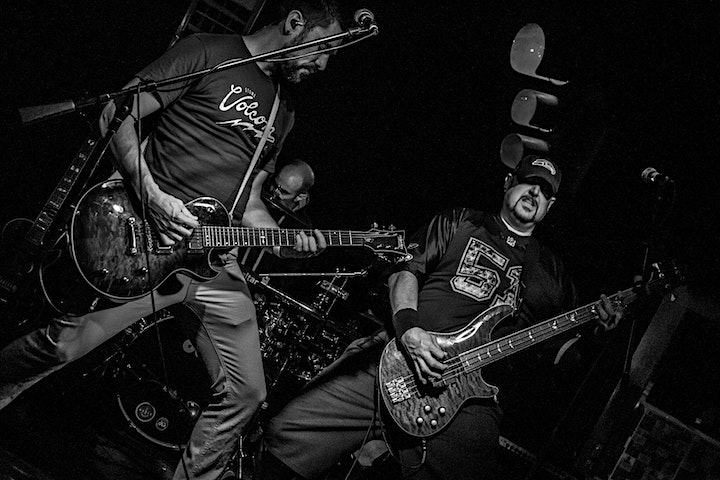 SixTwoSeven officially formed in 2016 after "illfunk" Greg Bilderback (Five Hoss Cartwrights, Victor Cutoff, Test Proof Positive, illfunk and MC MD), had been pushing the Self-Produced Demo "Allow me for a moment...if you will...to be Frank" on the web for several years. The demo, featuring 7 songs recorded and played entirely by Bilderback (Greg) himself, began gaining moderate notoriety online, and that prompted him to put together a live show line up featuring “MK Ultra” Mike Knapp on Bass. By March 2016 the band was playing as a 3 piece and performing live shows all over Seattle. Shortly thereafter a decision was made to add “J Danger” (Drive on Mak, Jason and the ArgoScotts, Five Hoss Cartwrights, Test Proof Positive) to the line-up for the recording, and impending West Coast tour.

A few short weeks later, while in the studio recording "Some Other's Day" with Nirvana Producer Jack Endino at Soundhouse Studios in Seattle (also known for his work with Mudhoney, and Soundgarden), another Bilderback was brought in Matt “the Machine” Bilderback. Initially thought just to provide support for backing vocal tracks on the CD, the band and Endino fell in love with Matt's harmonic contributions, and shortly there after a Nord Stage Keyboard Sponsorship was awarded to the Machine so that he could join the band on stage, but eventually taking over for Dave “DC” Cook as the full time drummer (April 2017). That album “Some Other’s Day” was mastered by Grammy Award Nominee Joe Lambert (The Revenant) and was released in August 2016.

The band has subsequently toured the West Coast 3 times with stops in Seattle, Tacoma, Olympia, Portland, San Jose, Los Angeles and Hollywood (twice at the Whiskey A Go Go with punk rock legends Agent Orange). They just finished up their Sophomore release, the LP “Already Gone / Dead on the Table” which came in September 2018 and debuted inside the top 500 on the College Radio Charts at #494 and peaked #141.

Voodoo Gearshift started in 1987 in Des Moines, Iowa. Bred from metal and speed, they evoke crunching melodies that at times will abruptly halt and twist into a new theme, with grace. Their excellent songwriting and musicianship garnered then a descent following in the midwest. on their first tour to the northwest they caught the eye of Daniel House who signed them to CZ records in 1992. So they loaded up the van and headed to Seattle. Personal conflicts led to the departure of several band members and they settled in with Scooter Haslip in 1993. They dissolved by the late 90's, but are back to rock the new millennium! Most recent band members included Mark Bruggeman(drums), Scooter Haslip (bass){ex-Mos Generator}, and Jim Roth(guitar vocals) {ex- built to spill}. Past memers include, Steve Tyler (guitar) and Joe Page (bass){The Hollowmen)} and Paul Sorrels (bass). They produced 4 albums.