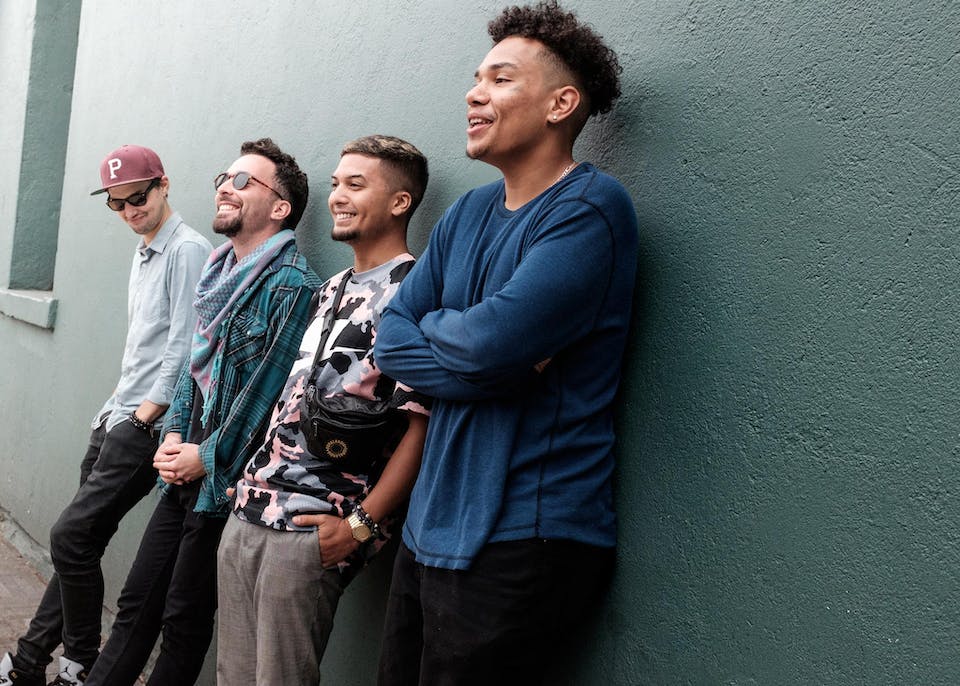 Eisen-Meyers is a Portland based guitarist, singer/songwriter and band leader. He has supported local, regional and national acts for the last 10 years on the road and in the studio. He 4 piece, Neo-blues - soul pop band, The Joyful Noise, (nearing a year old) is made up of a young cast of Portlands rising stars. Catch them this fall as they gear up to release a new live album at select NW shows. Collectively the band has supported local and national acts ranging from Sister Sparrow & The Dirty Birds, The Roots, Trombone Shorty, Christian Scott too PDX and WA based artists Swatkins & The Positive Agenda, Moorea Masa & The Mood, Jarrod Lawson, Max Ribner, Lilla, Saeeda Wright, Othership Connection, and many more.

Grown from the soil of Seattle, Bad News Botanists are the Beethoven of Funk.