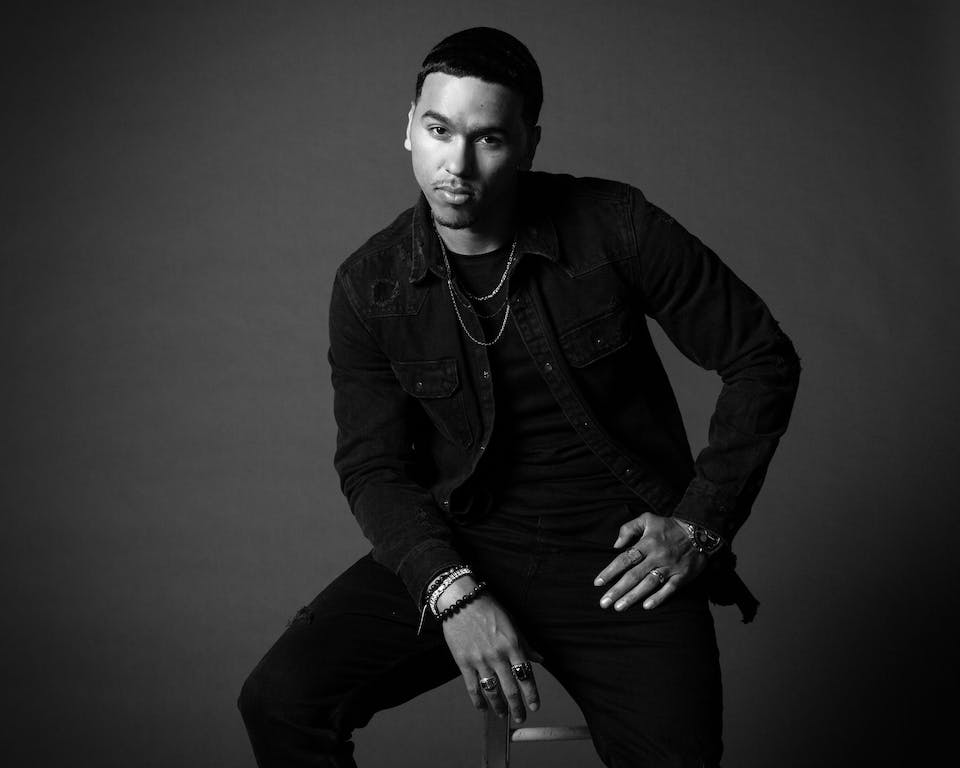 Platinum selling R&B singer Adrian Marcel hit the Billboard charts in 2014 with the anthem, “2AM” featuring Sage The Gemini. The single has sold over 1 million copies with over 68 million views of the music video.

In 2017, Adrian released his debut album, “G.M.F.U. (Got Me F**d Up)”. The critically acclaimed project was followed by interviews with Charlamagne Tha God & The Breakfast Club as well as a feature on VIBE. Adrian has captivated audiences worldwide with his stage presence. Beloved internationally, Adrian performed throughout Australia, New Zealand and Fijiin 2018.

Following the virality of his new single, “Slow Burn”, Adrian was invited to be a special guest during the Oakland stop of the wildly successful, “Millennium Tour” which featured B2K, Pretty Ricky, Bobby V,and more.

In addition to being a singer/songwriter, Adrian is also a talented actor. His immense versatility garnered him a leading role in the film, “The Bobby DeBarge Story”which aired on TV One in June.

Taking heed from his experiences when signed to Universal Republic, Adrian decided to be fully independent for his second album, “98th”and form his own record label, “Third Voice Music Group”. Released in May 2019, Adrian ventured into production as the project’s executive producer. 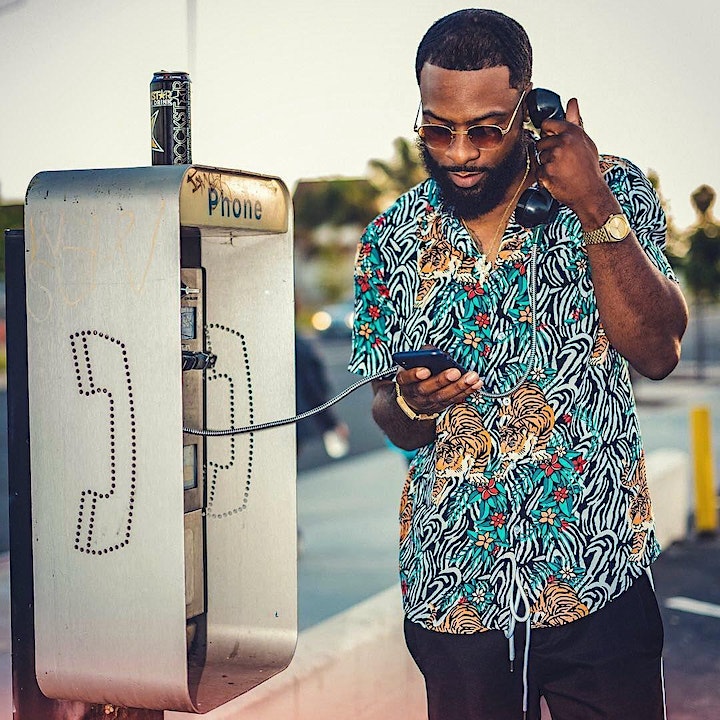