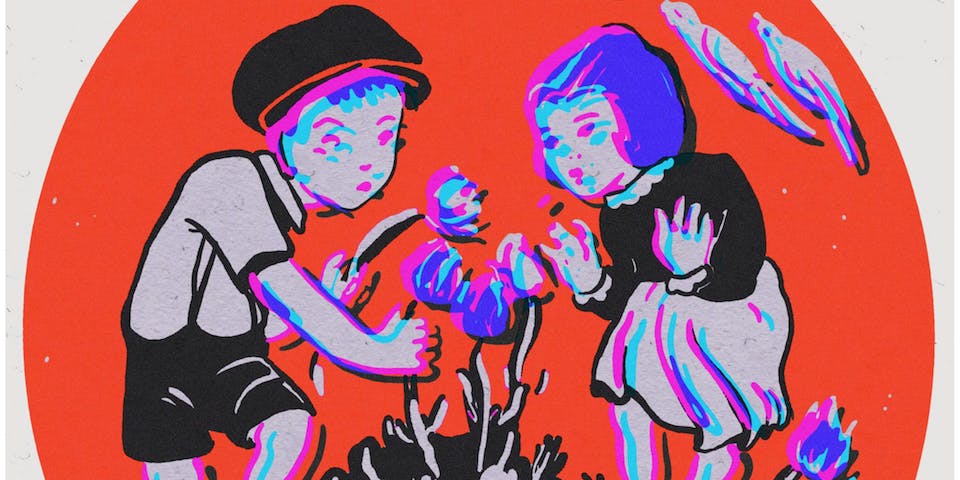 Originally formed in Santa Barbara, CA in 2010, the Rainbow Girls have spread their musical wings both internationally and domestically, from busking on the streets of Europe and playing pubs and theaters in the UK, to house concerts, festivals, and shows in the US. Rainbow Girls have also gained recognition on NPR's Tiny Desk concert series and KQED's "The California Report."

Conventional wisdom says the two frontmen of a band shouldn’t live on opposite sides of the United States, but that's never seemed to deter Avi Vinocur and Patrick Dyer Wolf.

Goodnight, Texas is a band whose strength lies in unexpected sweet spots. Drawing their name from Pat and Avi’s onetime geographic midpoint (the real town of Goodnight in the State of Texas, a tiny hamlet east of Amarillo directly betwixt San Francisco, CA and Chapel Hill, NC), the four-piece (Pat and Avi with Adam Nash and Scott Griffin Padden) also exists at the center of its songwriters’ contrasting styles — via a 1913 Gibson A mandolin and a 2015 Danelectro, at the crossroads of folk and blues and rock ‘n’ roll, in a place where dry wit and dark truths meet hope and utmost sincerity.

The band’s new EP “The Senseless Age” came out 7/19/19 on 2 Cent Bank Check Records and features five songs that don’t resemble one another: tastes of every facet of the band’s sound over their seven year career. 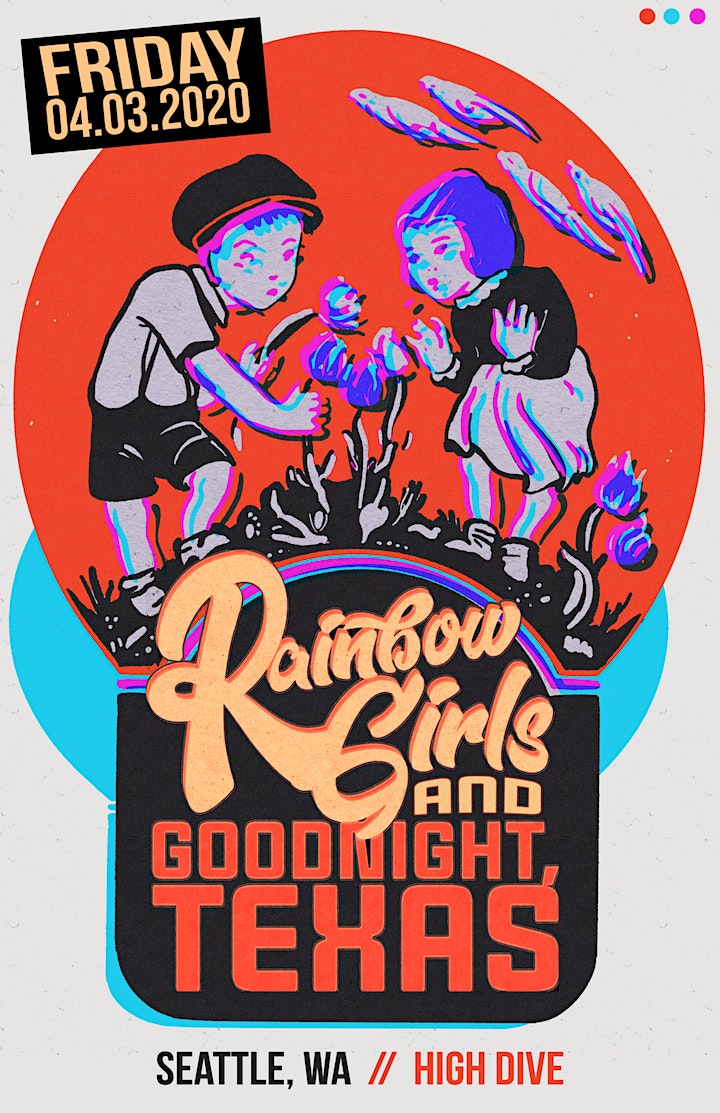