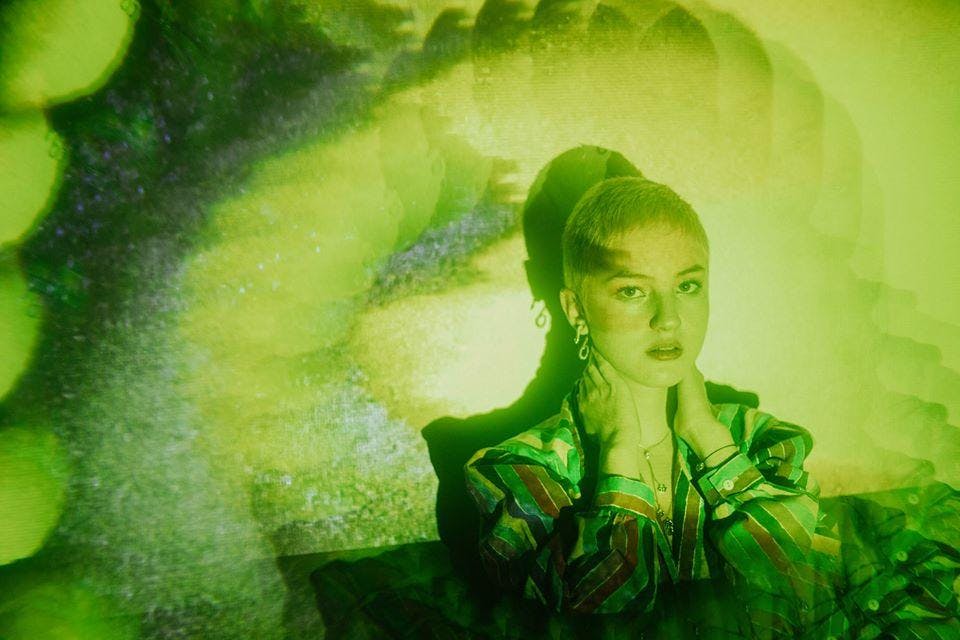 iCal
Google
Neoma has captivated music lovers all over the world with her dreamy yet energetic "Lunar Pop" hits. Tickets available now!

Neoma has captivated music lovers all over the world with her dreamy yet energetic "Lunar Pop" hits. In 2017, Neoma hit the top of the Ecuadorian charts with her infectious single "Real." Since then, she’s played concerts to thousands of fans throughout South America. Hundreds of thousands of fans have enjoyed Neoma’s music videos and have streamed her songs on digital platforms. Relocating with her producer, Danny Pauta, from Cuenca, Ecuador to Denver, Colorado, Neoma hopes to spread the joy of her music to the wonderful people of the United States. 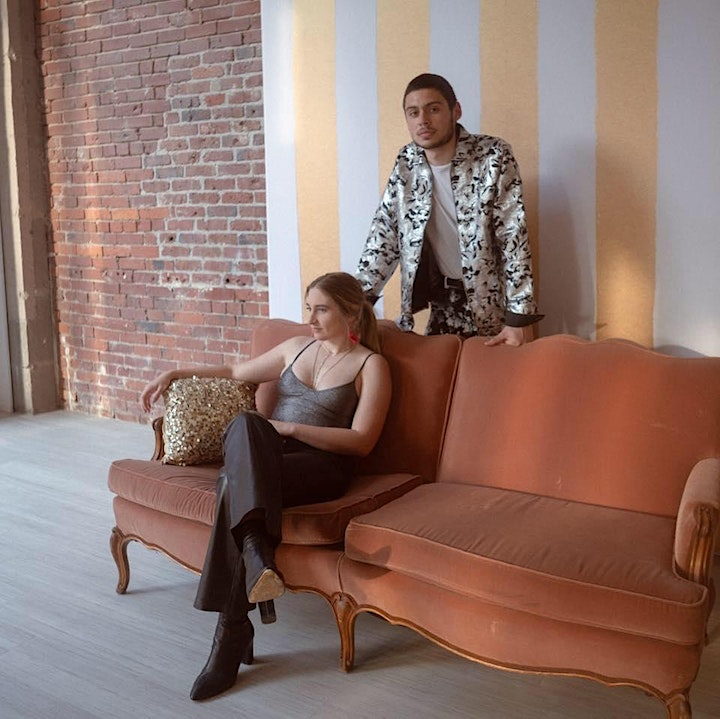 Spence Hood is what you get when you take a Silicon Valley programmer, break his heart, leave him alone with a mixtape of Jason Mraz throwbacks, and then put him on stage. Ever since that fateful summer of 2017, Spence has been pumping out groovy, relaxedly listenable acoustic pop jams for the common man, with just enough jazz and R&B flares to write home about (gotta show that heartbreaker what she’s missing). Today he lives and performs around the Seattle area, spreading the good word about his recent EP release - a collab project with Grammy award-winning producer Robert L. Smith. 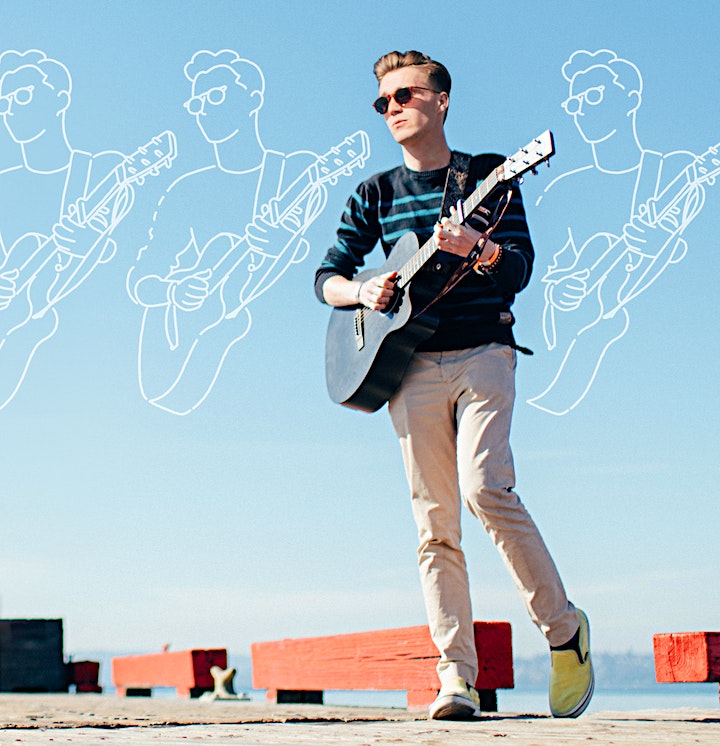