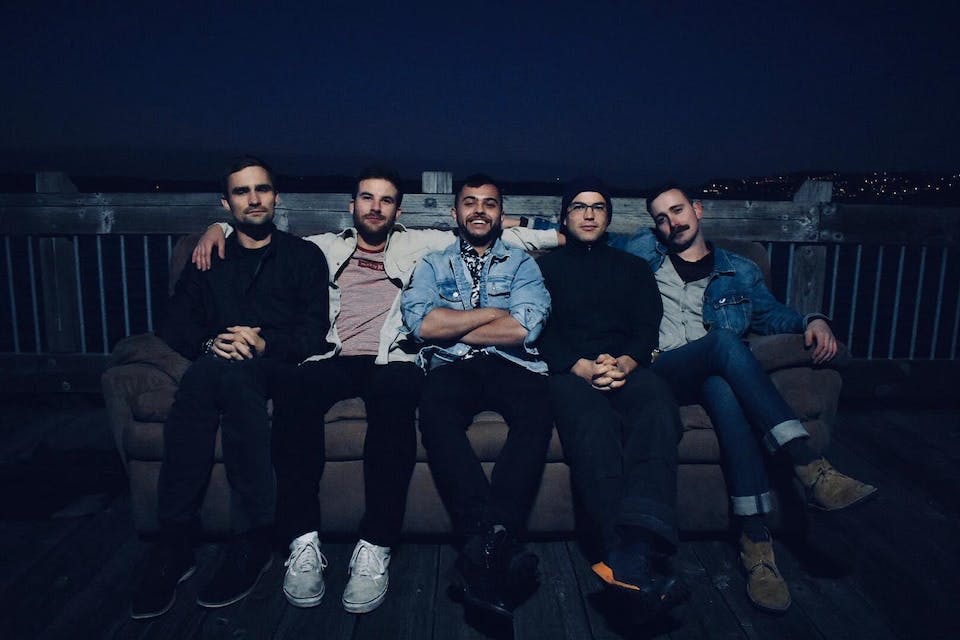 Stylistically, Lester & Groves bring smoky elements of jazz, soul, and psychedelia while Murrey accentuates funky grooves with a spicy latin twist. Mix that with the post-punk influences of McCulloch & White, you end up with a main course dish of ambient funk pop.

Modern Daze released their first self-titled EP in the summer of 2019 and is working on an LP set for 2020. The group has been performing actively in the Pacific Northwest, becoming known for their high energy shows. 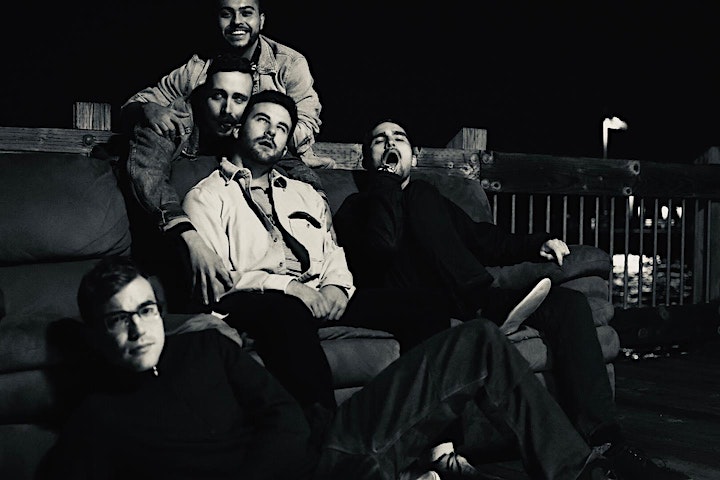 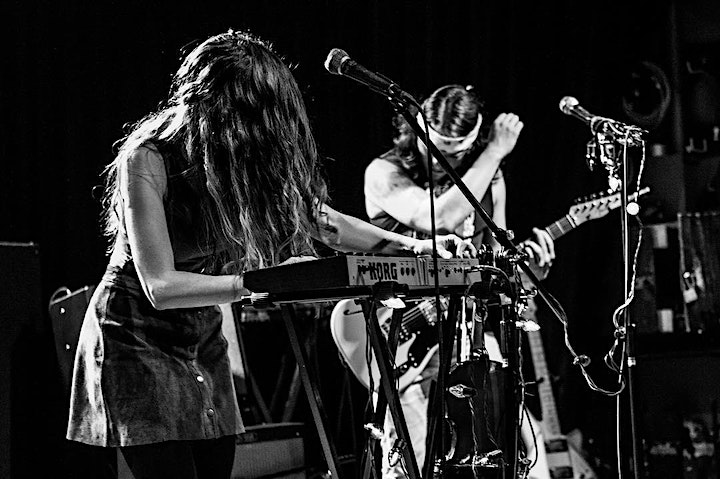 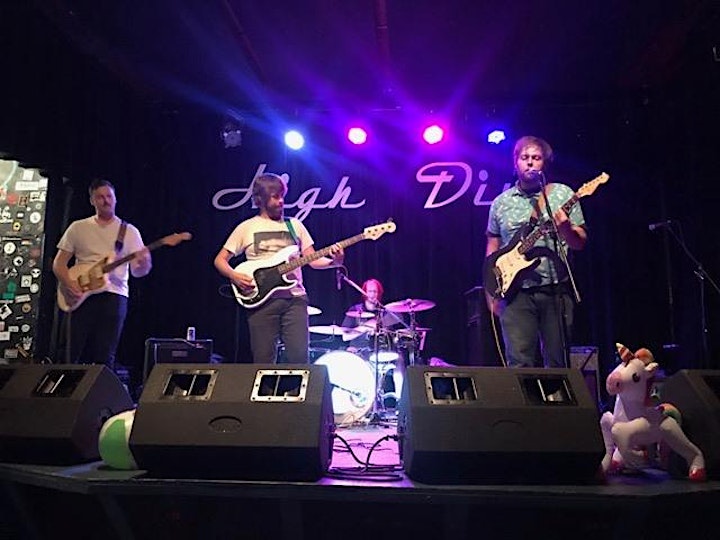