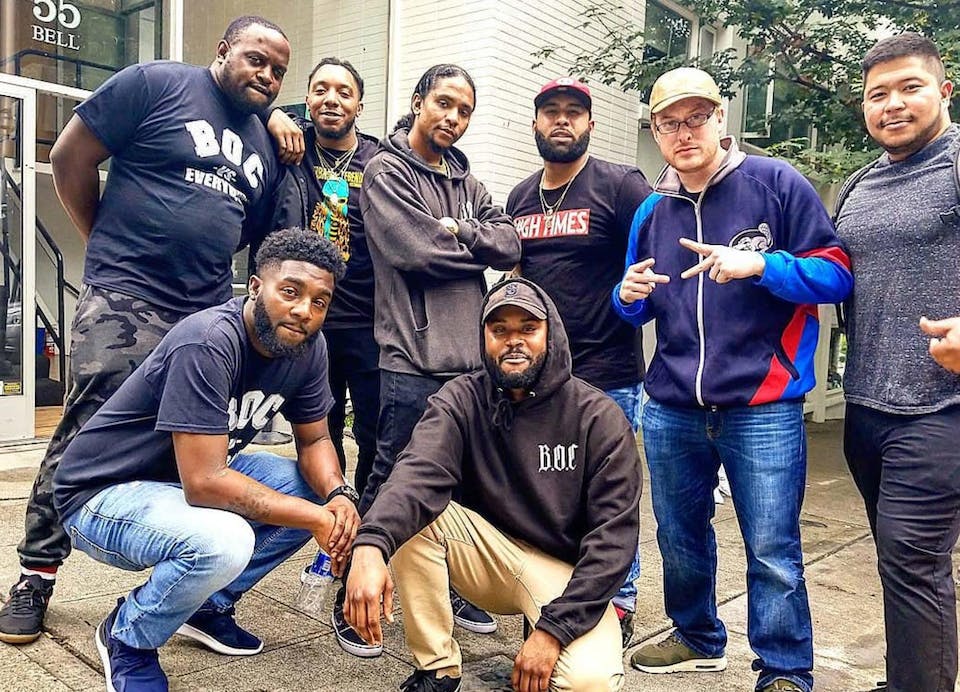 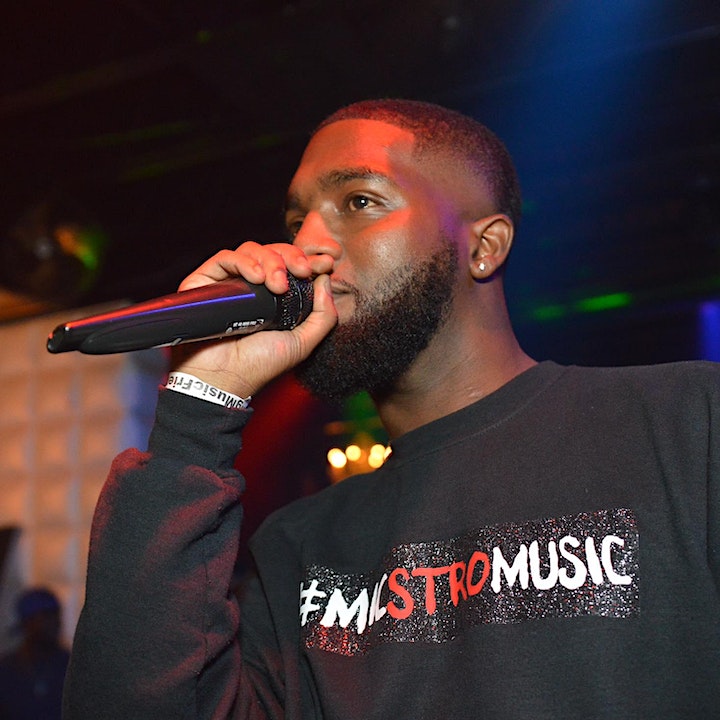 ‘Micstro’ is a Rap Artist/ Songwriter based out of Seattle, WA. Micstro is not signed but currently working and recording with B.O.C music. While expanding his fan base with his unique Hip-Hop blend of energetic fun yet smooth lyrical vibe ‘Micstro’ is ready to change the music game. 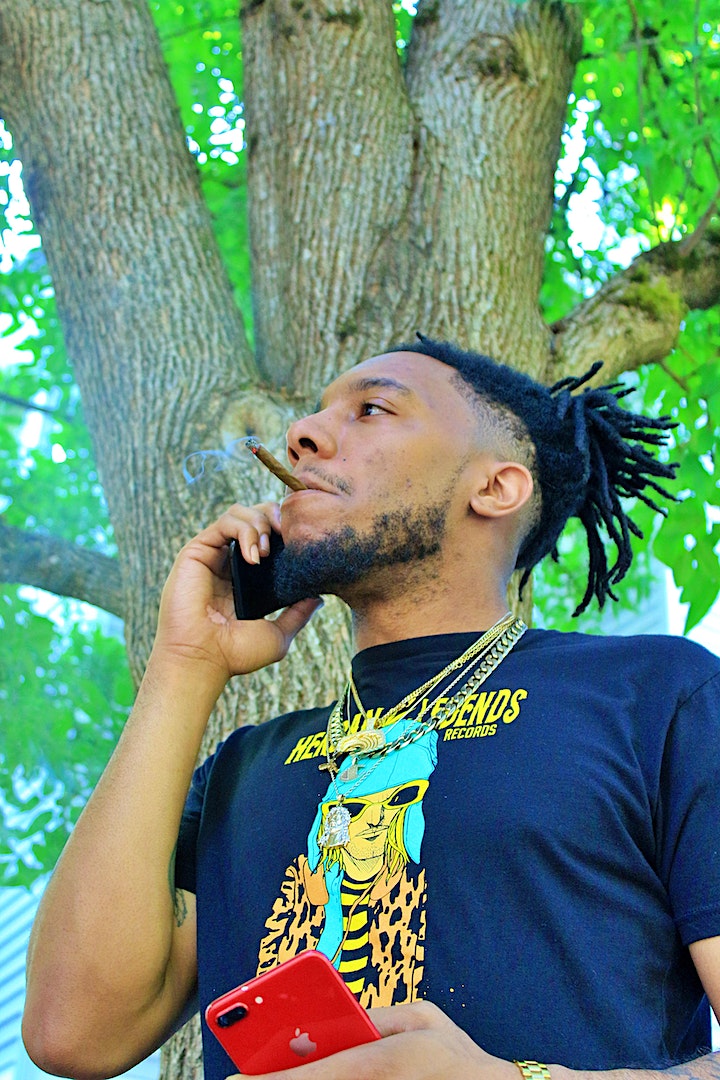 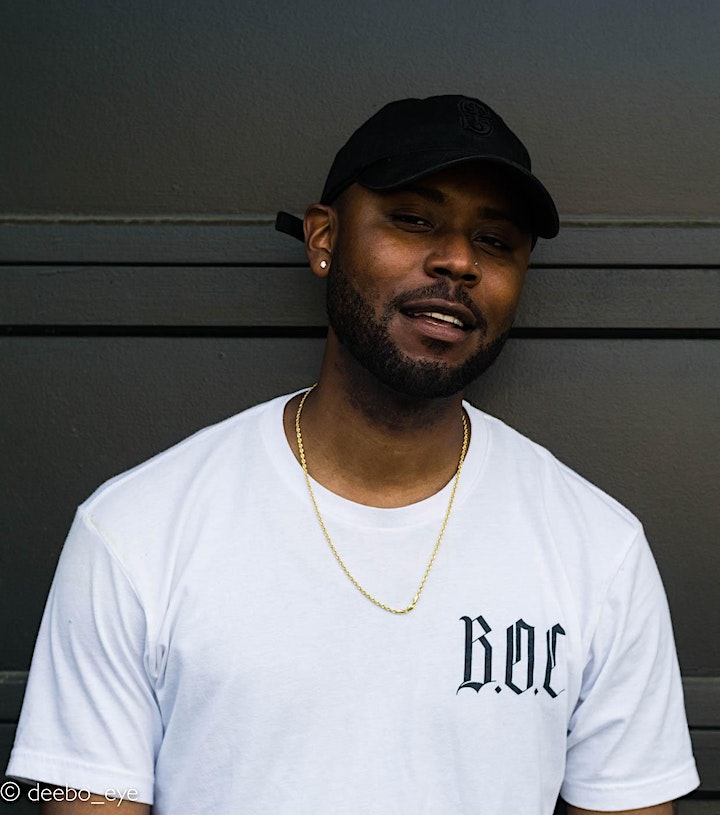 The sour smell of cannabis hits your nose, haze streaks the space between you and your friends like smoky galaxies, the vibe is bona fide and the music? Well reach for any of D. Mikey's releases.

Timeless - thats Mikey's one word describing what he wants his music to be. Bump it in the car while you're stuck in Seattle traffic, slip it on when you get home to burn one, or jam before you cause mayhem on a Friday night. 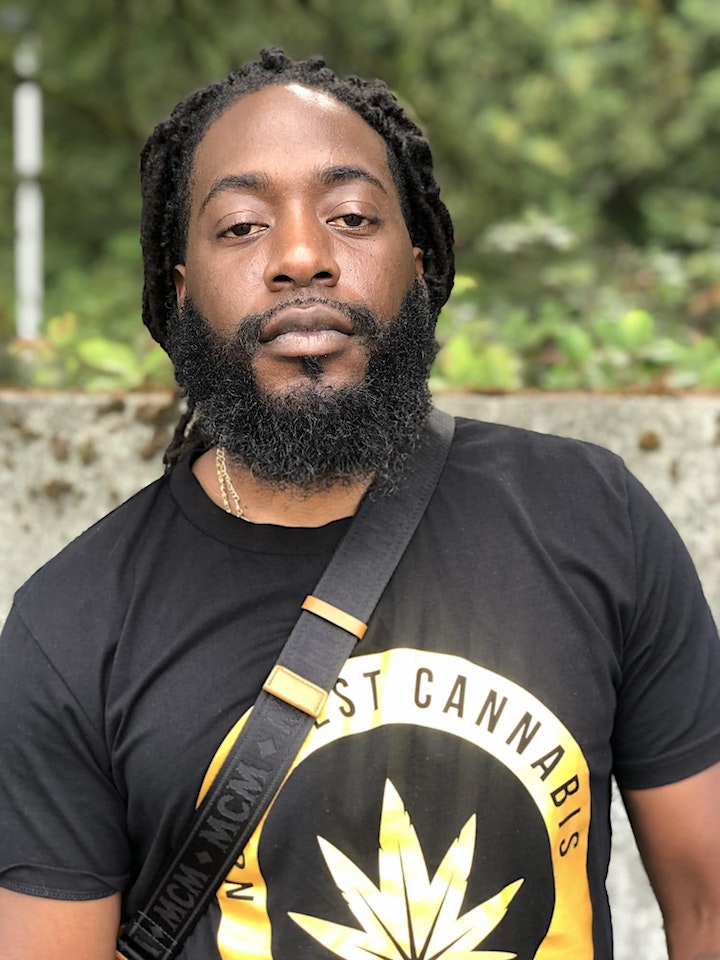 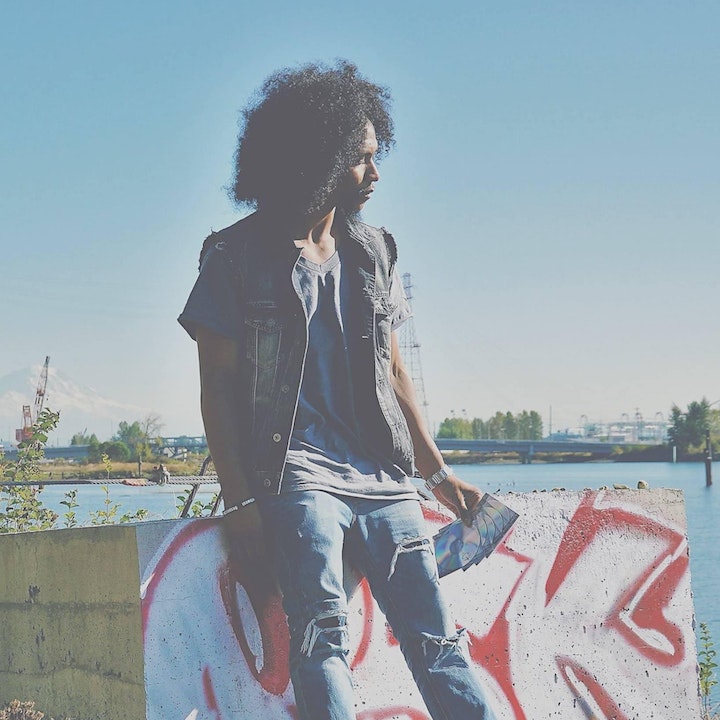 Justis is one of Seattle's fastest up and coming artists. In the last few years he has established himself as a talented songwriter, as well as a formidable battle emcee. He was recently invited to compete in the National Red Bull EmSee Freestyle Battle, a competition endorsed by Eminem to showcase the lyrical talent of emcees in major cities nationwide. Justis has been writing and recording music for eight years. Heavily influenced by the 90's era of hip-hop and r&b, his style reflects the raw essence of self-expression. In a point in time where the music industry has dominated and watered down hip-hop culture, Justis stays true to hip-hop as he knows it. Justis has the capability to bridge the gap between underground hip-hop and mainstream. 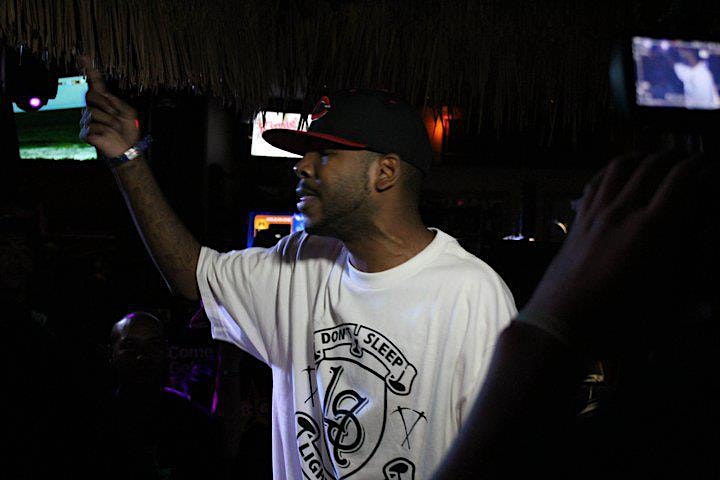