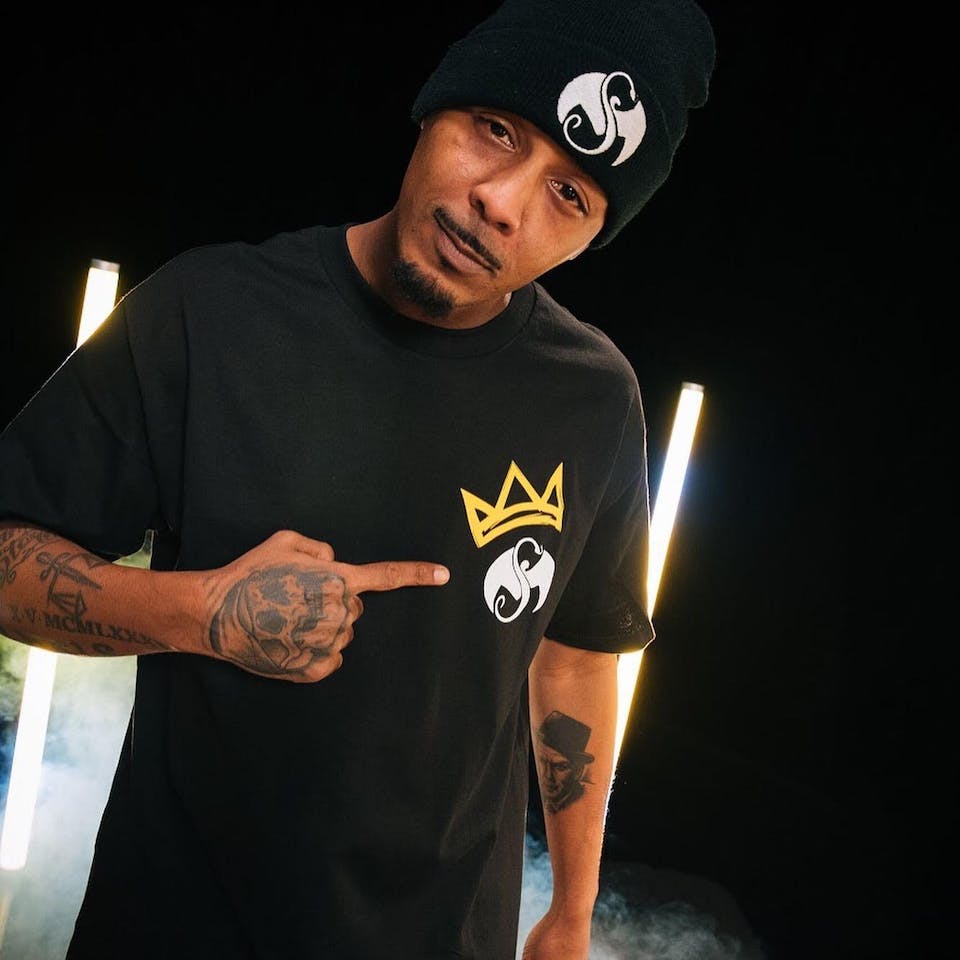 Midwest rapper Joey Cool perfected his style over the course of years spent in Kansas City clubs and underground circles before catching the attention of a wider audience. Fiercely independent, Cool released his own mixtapes and developed a confident, free-flowing style as the years went on. Eventually, his non-stop hustle led to connections with Tech N9ne and his Strange Music label. Multiple Strange Music artists collaborated with Joey before he was offered a deal with the label and they delivered his self-titled full-length in the summer of 2018.

Christopher Doehla (Born July 31, 1982), better known as C-Mob is an American rapper from Marion, Indiana. Jumping on the independent scene in 2005 with his first album, In the Midst of Madness, the underground legend has released 8 albums and worked with artists like Krizz Kaliko, Twisted Insane, Lil Witness, T Rock, and Brotha Lynch. 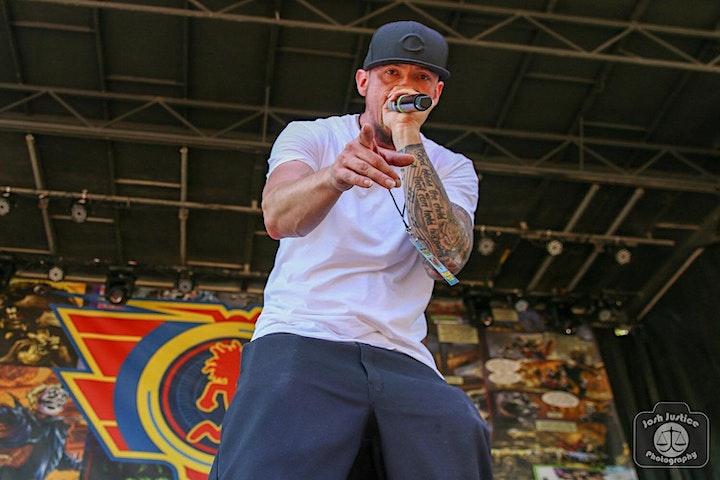 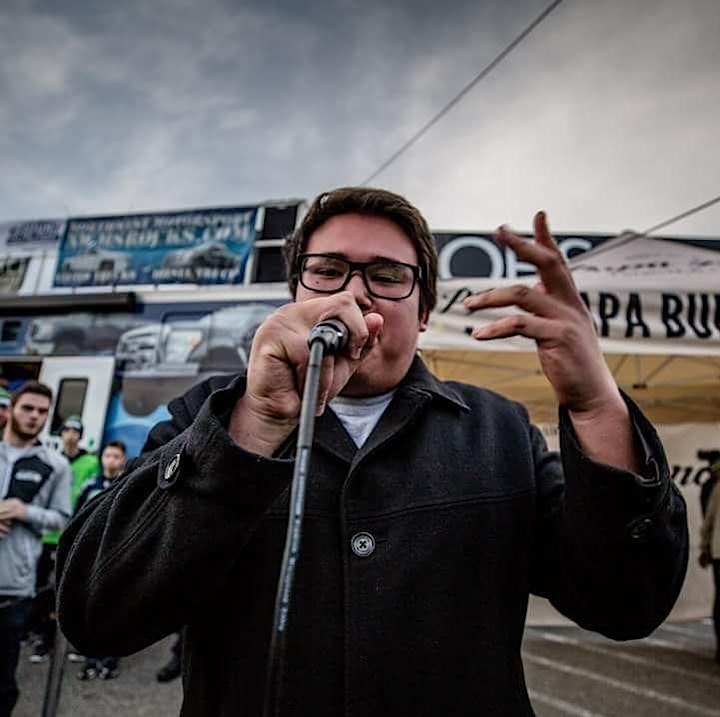