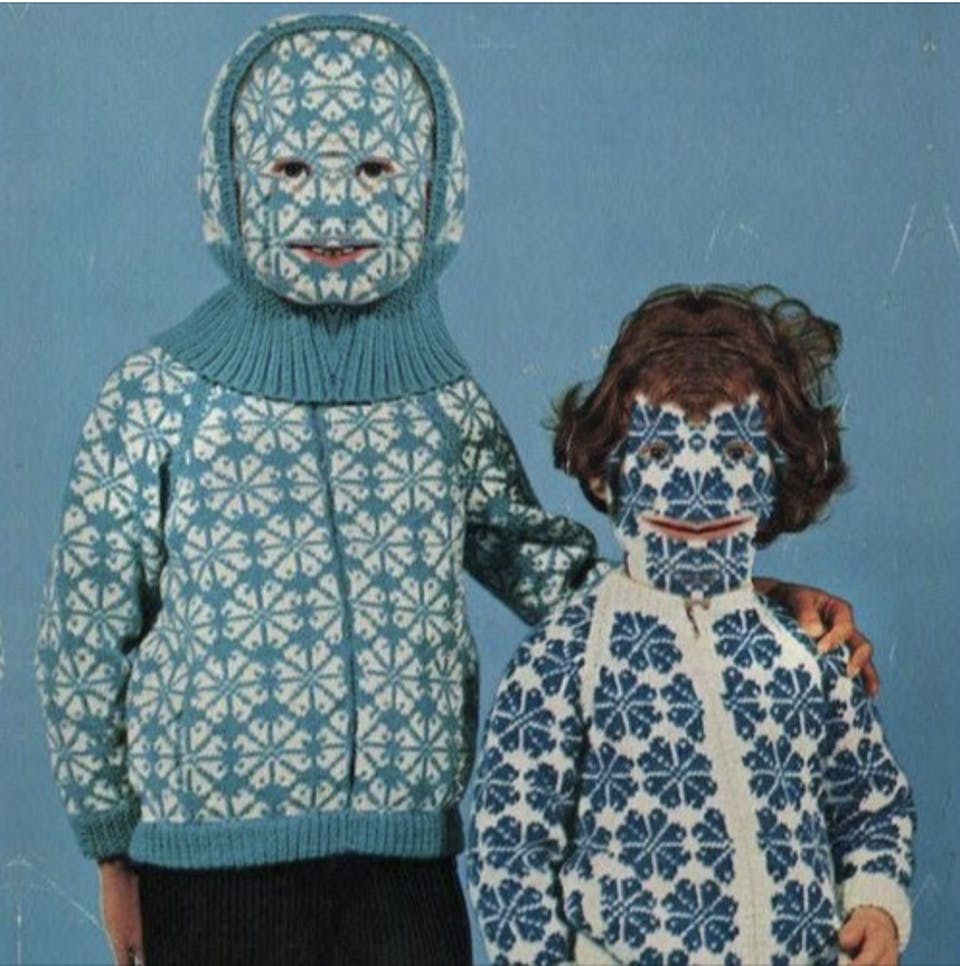 Born from the greasy hot crucible of a Flying J's truck stop, Here Comes the Hooch plays loud spazzy rock to lose your teeth to. Who would have thought 2 minute songs could sound so epic and hairy! Seattle based but soon to be sponsored by your favorite Little Debbie Snack Cake. Howl!!!!!!!!!!

Beast Folk is a three piece alternative rock band formed in Seattle in 2018 with influences in punk, prog and psychedelia by DT Jackson (guitar/vocals), Levi Graves (bass/vocals) and Jake Zorinksy (drums/hand percussion). They have been compared as a darker R.E.M, a heavier Radiohead, and a modern take on the grunge scene they were formed in. Their debut CD, Philosophic Horrors, was released in 2019 and available on most streaming sites.

Subject to Fits is a melodic rock quartet out of Bothell, WA, featuring Preston Black, Brad Cline, Dan Tomczyk, and Abe Voegtle. Blending classic rock sounds with modern themes, STF is excited to bring their style to the Seattle area!

Sun Tunnels is an indie alternative folk pop band that was previously called The Graze, which released two albums, was featured on numerous compilations and toured the states. Frontman Louis O'Callaghan has also collaborated with such acts as Brent Amaker and The Rodeo, Rosyvelt, Daniel G. Harmann, and An Invitation To Love. He is also currently in Lux Fontaine.