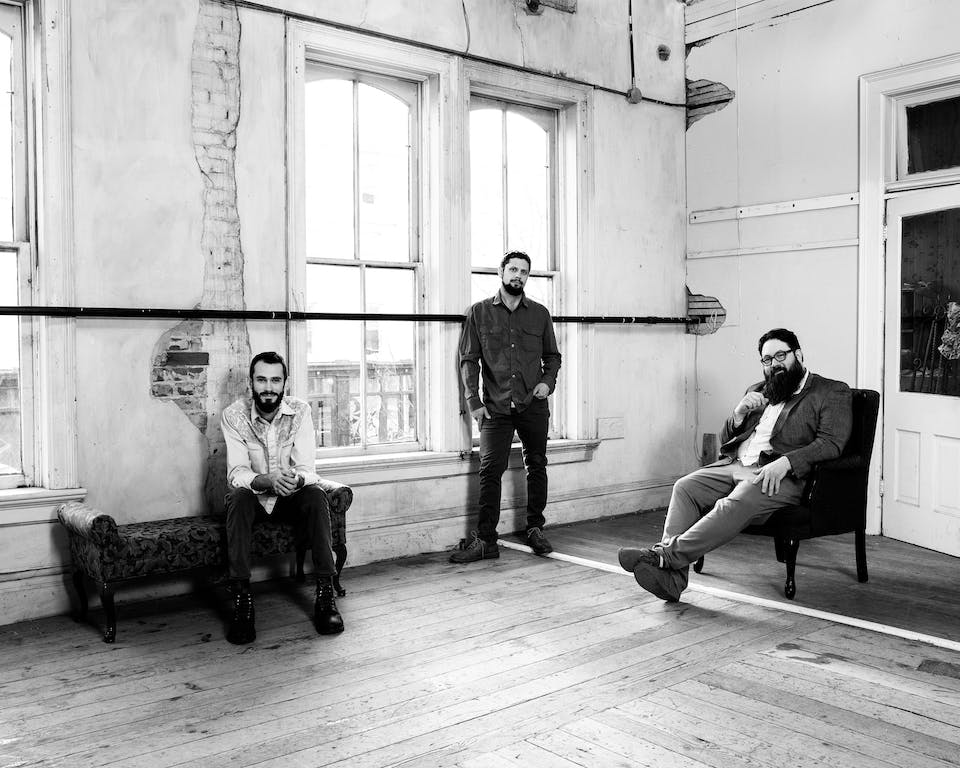 HEAD FOR THE HILLS (early show)

Pixie and The Partygrass Boys

iCal
Google
HEAD FOR THE HILLS come out swinging and invigorated with fresh sounds on their latest EP, Say Your Mind. Tickets available now!

7:30-8pm Pixie and the Partygrass Boys

HEAD FOR THE HILLS

Pixie and the Partygrass Boys

HEAD FOR THE HILLS

Head for the Hills--Adam Kinghorn, Joe Lessard, Matt Loewen--come out swinging and invigorated with fresh sounds on their latest EP, Say Your Mind. Recorded at Swingfingers Studios in Fort Collins (Colorado), the band brought a larger band than ever before, including drummer Darren Garvey of Elephant Revival, Vocalist Kim Dawson, Dobroist Todd Livingston, a horn section and more. The material reflects both the turbulent social rhythms of our current era and more timeless moments of joy, growth, and change.

Like a painter that starts in acrylic and graduates to oils, Head for the Hills is deeper and richer in their 15th year as a band, with a wider palette of sonic textures at their disposal. Dorm room jam sessions have turned into a decade plus on the road--from humble coffee shops to theaters, festivals, roadhouses and clubs all across the country. Over time those sounds and influences have crept more and more into the bluegrass beginnings of the band, morphing into the seasoned eclecticism of Say Your Mind. The new songs are quintessential Head for the Hills; genre-straddling, lyrically deep, and danceable, with a crew of collaborators bringing the best of Colorado acoustic, roots, and soul music together.

Pixie and the Partygrass Boys

There is a feeling of unbridled life found in the wild corners of our world. In the expansive possibility of a mountain top, the chaotic familiarity of endless fields of snow, the roar of the ocean, or the solitary serenity of the most remote desert. It is in these places and moments that Pixie and The Partygrass Boys find inspiration, crafting music that channels the same highs, lows, and improvisational in-betweens.

Hailed as "the hottest band in the Wasatch" by the Intermountain Acoustic Music Association, Partygrass isn't exactly bluegrass, or newgrass, or pop, or punk, or rock and roll. They fall somewhere in between it all, and that’s exactly how they like it. Drawing influence from the bluegrass roots of Appalachia and transporting it straight to the western edge of the Rockies, Pixie and the Partygrass Boys create a uniquely American sound. Inspired by landscapes from coast to coast, the group combines classical training with jazz, Broadway, pop-punk, and an unabashed love for having a damn good time.

Pixie and the Partygrass Boys have played for national audiences both on tour and at music festivals including High Sierra, DelFest, WinterWonderGrass, Sawtooth Valley Gathering, Hangtown, and ARISE, in addition to sharing the stage with names like Grace Potter, Billy Strings, The Lil Smokies, and The Jon Stickly Trio. 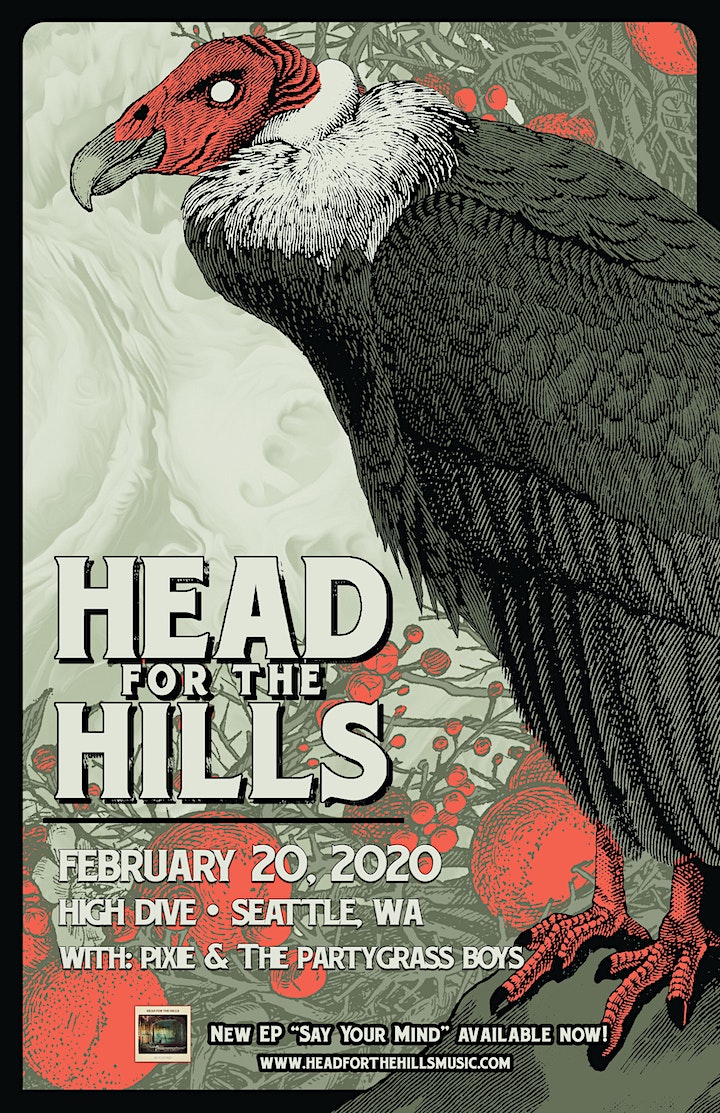