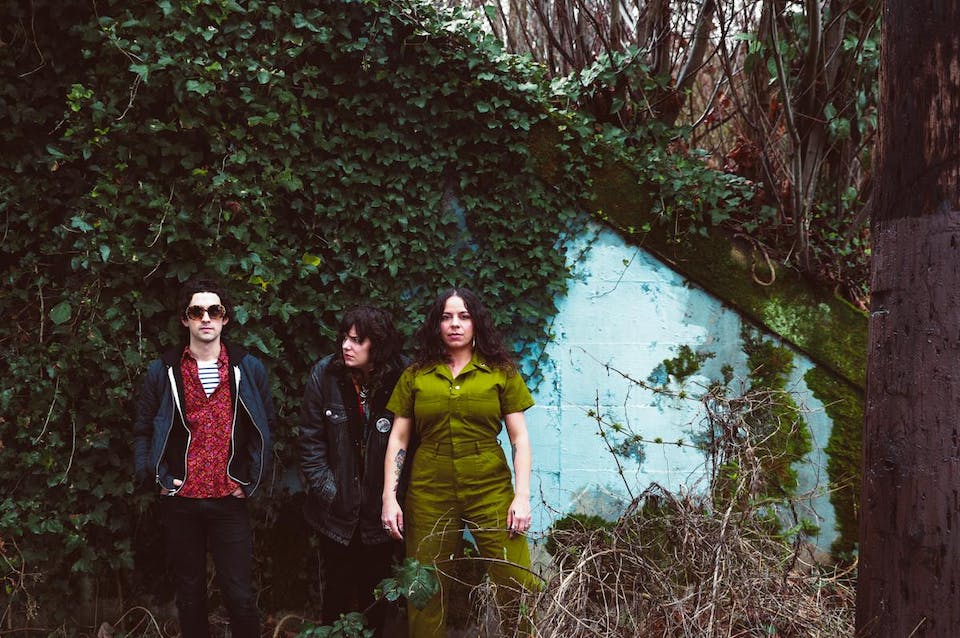 OR contribute ANY TIME via PayPal HERE: https://www.paypal.me/highdiveseattle (Be sure to leave a note that you are contributing to WILD POWWERS!) 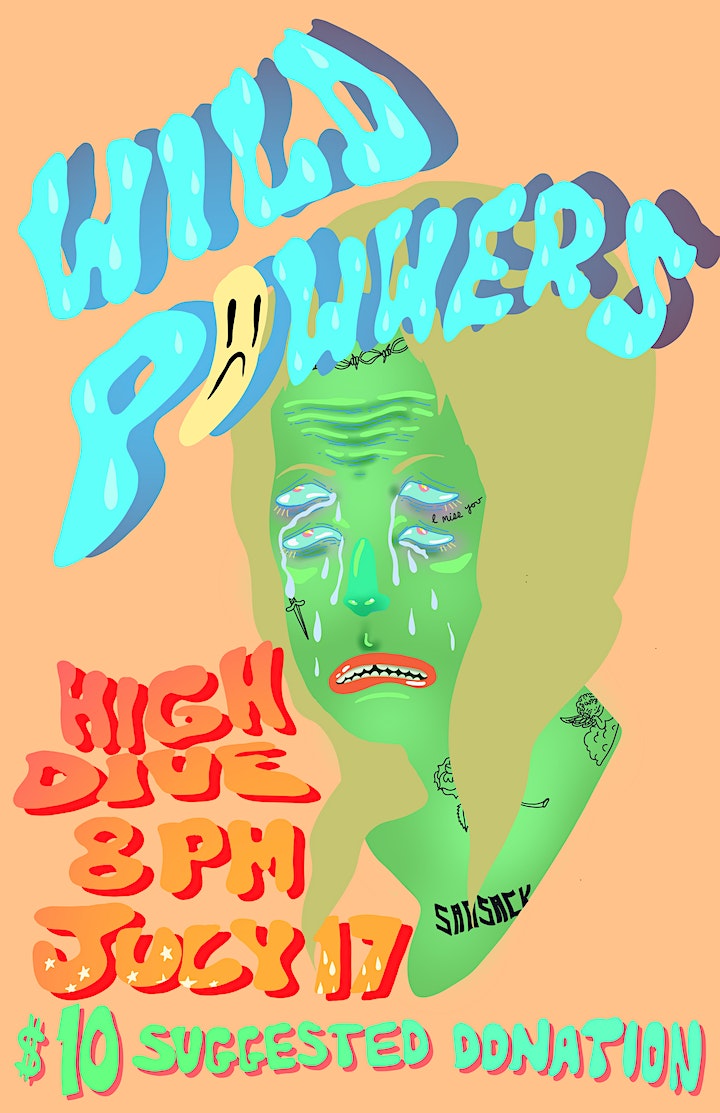 WILD POWWERS are 3 Seattle kids who “specialize in the sort of carefree grunge riff-rock that gets better the dirtier it gets. Each layer of meticulously gnarly distortion, each off-kilter lyric, drenched in garage-echo reverb, is pure Pacific Northwest filth” - KEXP.

This dynamic trio has been staying busy touring, after the release of their third album, "Skin", recorded by the legendary Billy Anderson, (Jawbreaker, Melvins, Neurosis). Their six years as a band has brought them around the country several times, playing festivals such as SXSW, Capitol Hill Block Party, and Savannah Stopover Fest, opening for amazing bands like The Fall Of Troy, Kylesa, Dilly Dally, Helms Alee and No Age and playing such venues as The Fonda Theater and The Fillmore. WILD POWWERS has developed a glam creep strut that we have come to love them for. Get into it.