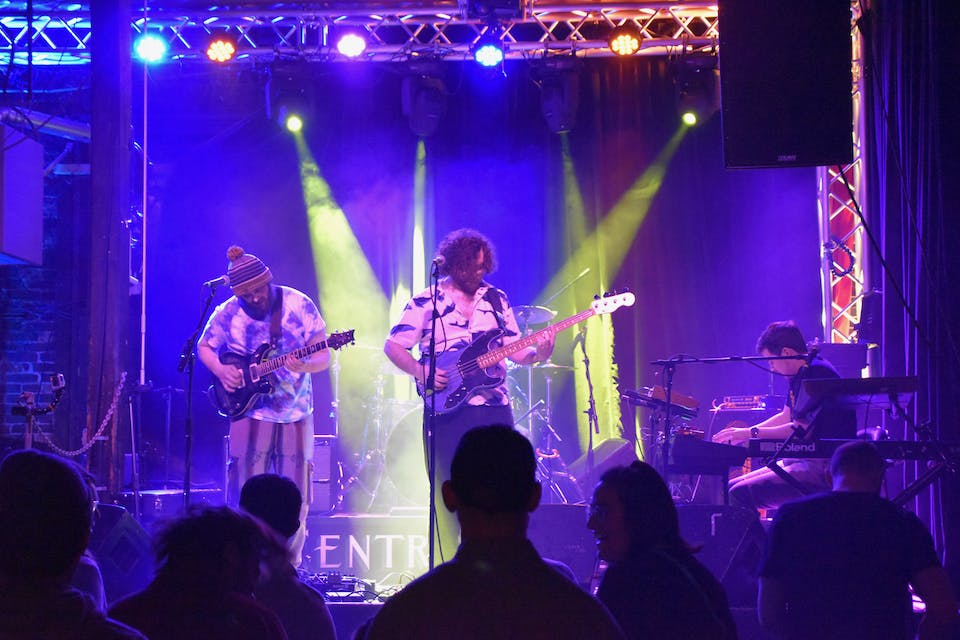 OR contribute ANY TIME via PayPal HERE: https://www.paypal.me/highdiveseattle (Please leave a note that you are donating to this stream!) 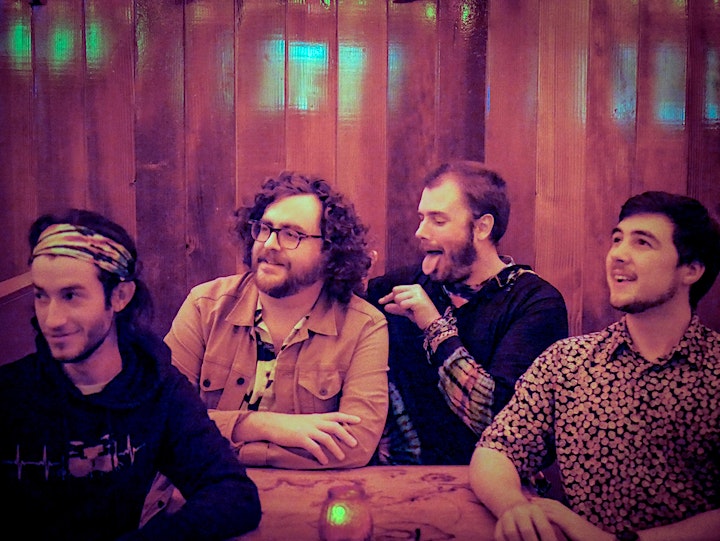 Moose Almighty is a psychedelic groove-rock band from Seattle, WA. Their modern approach to a retro sound drifts from funky rhythms and guitar driven rock to soulful passages and extended improvisational jams. The band will be releasing their sophomore album ‘The Luggage Underneath’ on Friday August 7th and celebrating the release by performing that night on the High Dive Live Stream Concert Series.

The 9 song album marks a significant evolution from their debut record, a transformation led by the introduction of guitarist Chris Young in June 2019. His fresh playing and raw ability allowed the band to explore new territories and extend their improvisational prowess. The lead single ‘Blurry Lovers’, a country influenced ballad of lost love in a drunken night, will be released on July 17. It’s a far departure from the rest of the album, which ranges from the relaxed summer vibes of ‘Lapis Lazuli Julie’ to the meaty psychedelic rock of ‘The Wave’ to the upbeat instrumental closer ‘Six Plus Five’. Nothing gets quite as far out as ‘Voice of the Universe’, a 16 minute live track pulled from one of the band's practices that weaves through a variety of improvised, danceable moments before crescendoing with a wild synthesizer jam. ‘The Luggage Underneath’ will be available on Spotify, Apple Music and wherever music is streamed.