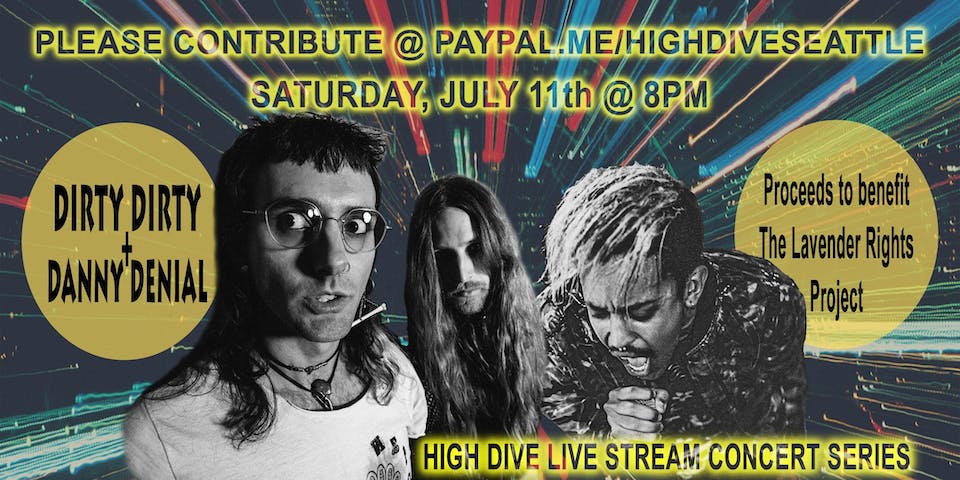 OR contribute ANY TIME via PayPal HERE: https://www.paypal.me/highdiveseattle (Be sure to leave a note that you are contributing to DIRTY DIRTY / DANNY DENIAL!) 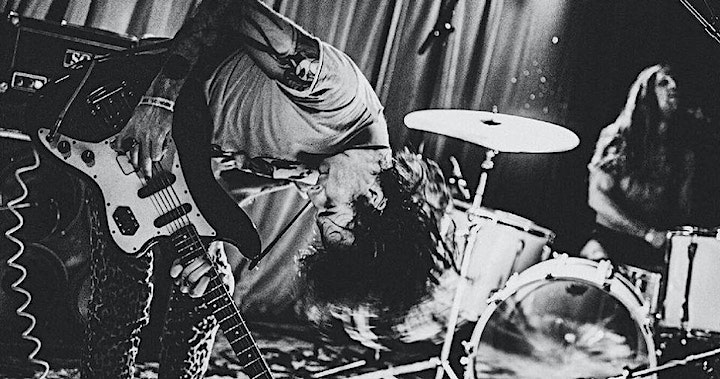 This Fuzz-Rock duo is aged in the dark winters of the Pacific Northwest with their foundation of thick, distorted guitar, howling melodies and distinctive grooves. The pair has earned a reputation as an enthralling, magnetic live band. Slinky, powerful and seductive, the band employs a stripped down instrumentation to create a lush and richly sonic wall of sound. 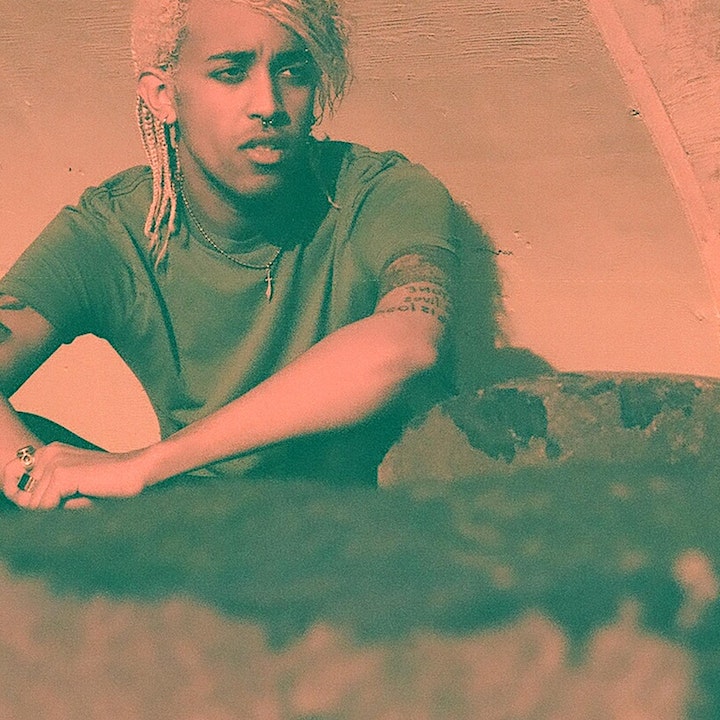 Danny Denial is an ex-filmmaker and ex-human being now making negative pop music in Seattle, WA, most notable for being listed as the "POC of the Queer/Punk Alternative Scene To Watch” in Status Magazine and one of the “8 Punkest Bands On the Planet Right Now” (apparently) in Afropunk. He’ll soon be playing a show not anywhere near you!