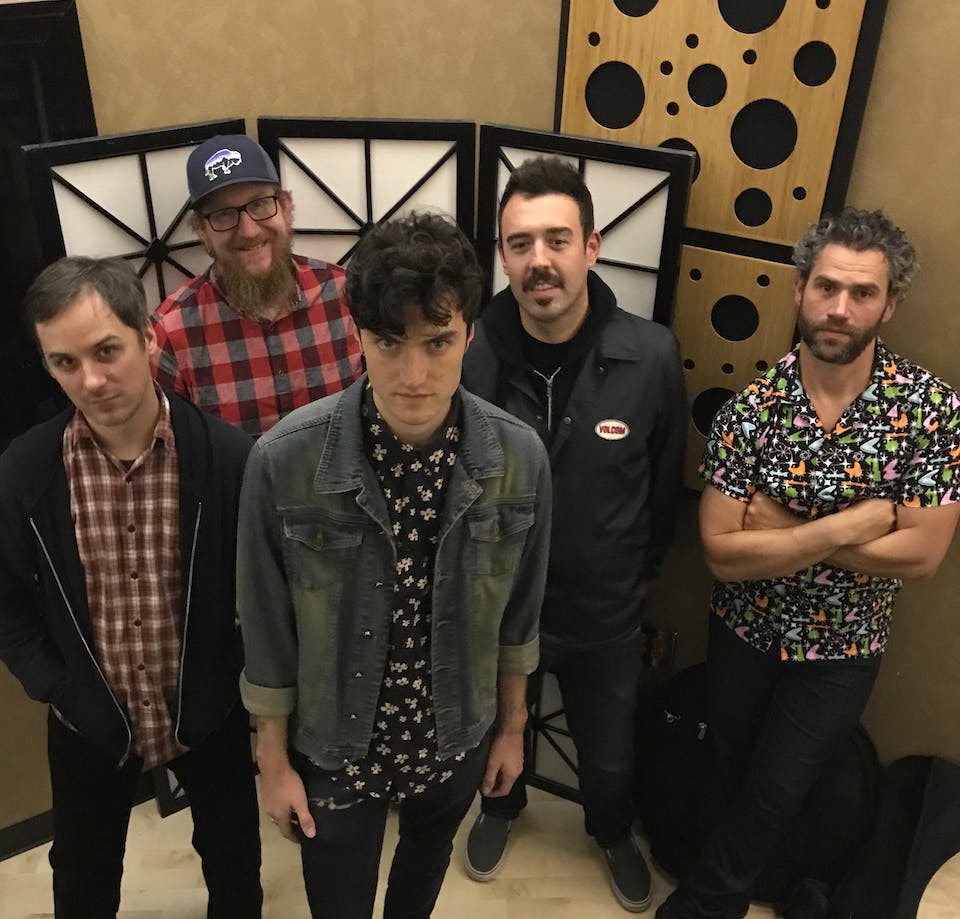 FORTRESS OF THE BEAR

Neither Bears Nor Forest, Will Wakefield & The Congress Hotel

Fortress Of The Bear (EP RELEASE)

Neither Bears Nor Forest

FORTRESS OF THE BEAR

Formed over the course of 2016 & 2017, Fortress of the Bear play original rock music in the classic vein. Featuring bluesy riffs and dueling guitar solos, soulful vocals and a pounding rhythm section...Chuck Berry was heard to say shortly before passing: "I may have invented this music, but sounds like someone finally perfected it. Nice work, fellas. I s'pose I'll be on my way. PEACE I'M OUT!"

Neither Bears Nor Forest

A sextet from Seattle, Neither Bears Nor Forest features three-part harmonies, melody-driven pop hooks, the measured stomp of R&B, and just a touch of dramatic flourish. Featuring former members of Sky Cries Mary, The Long Winters, and Voyager One (they’re in the back), as well as graduates from Cornish College of the Arts' music & theater departments (they’re in the front). 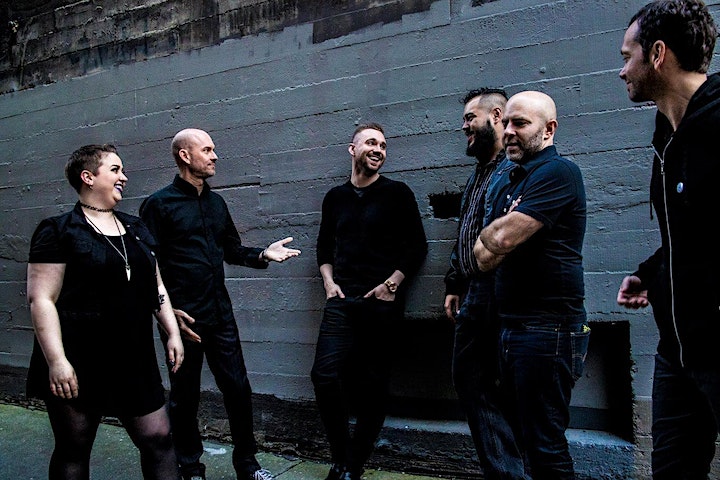 Will Wakefield & The Congress Hotel

Hailing from Seattle, and building on their twelve-year history, Will Wakefield and the Congress Hotel are debuting their most formidable album so far, "Tomorrow Happened Yesterday."

Written prior to the presidential campaign, "Tomorrow Happened Yesterday" has a certain prescience that threads narratives of unemployment, homelessness, and struggle with hope, desire, and resilience. 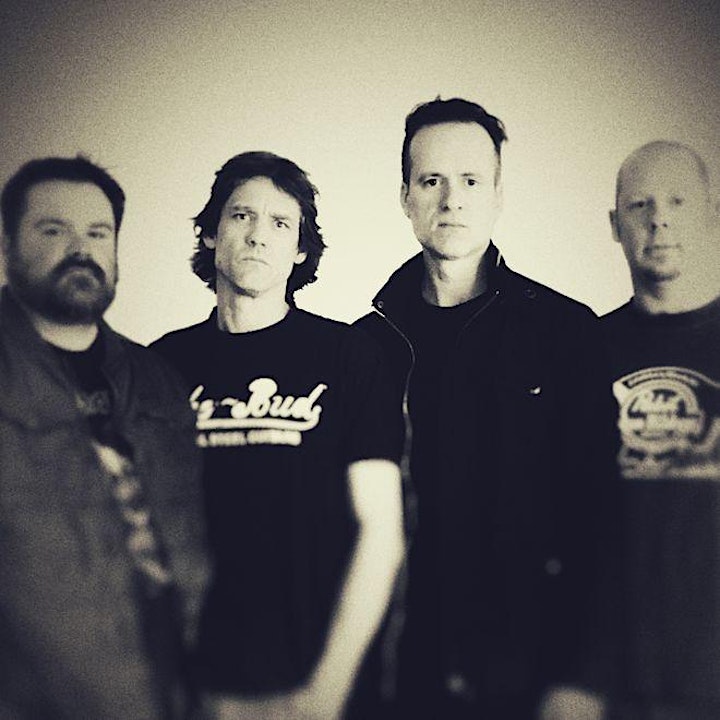