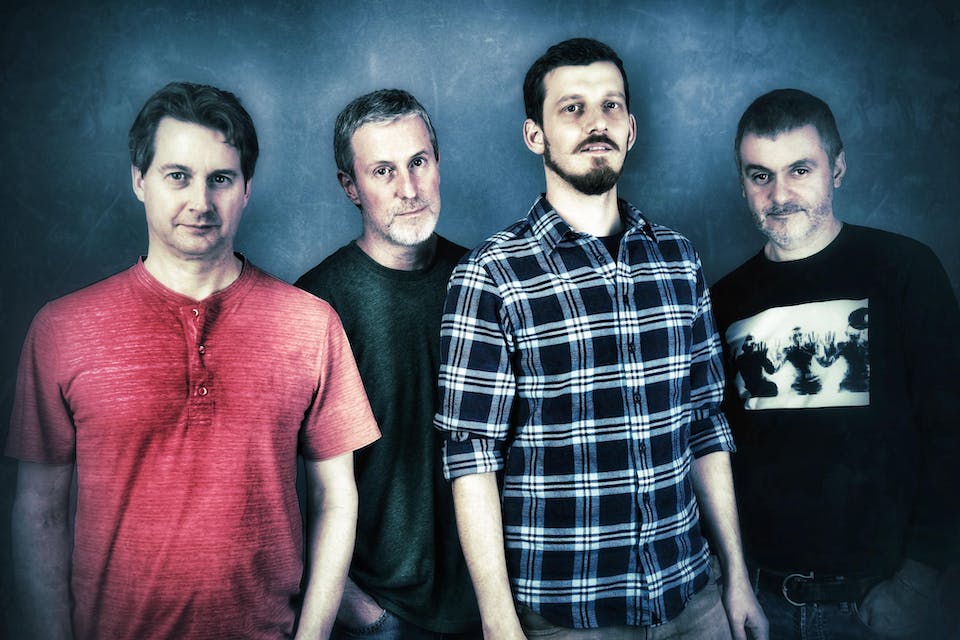 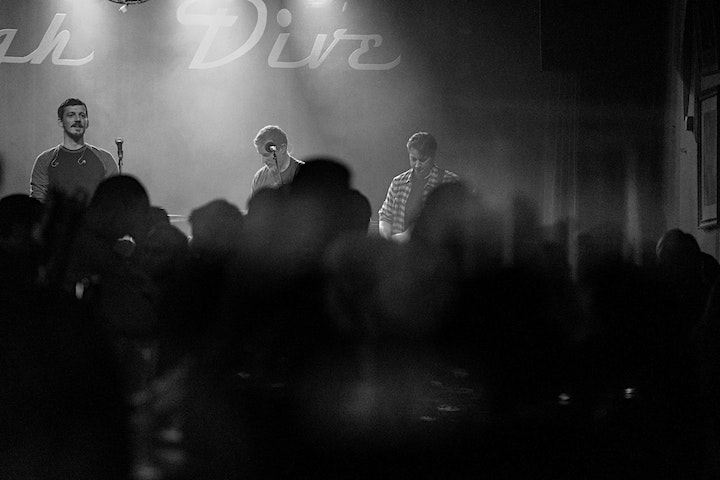 We play a mix of rock and alternative music such as the Red Hot Chili Peppers, Radiohead, Foo Fighters, U2, R.E.M., Coldplay, and some of our own. We performed in several locations in New York City and our hometown Seattle, and are active in fundraising. 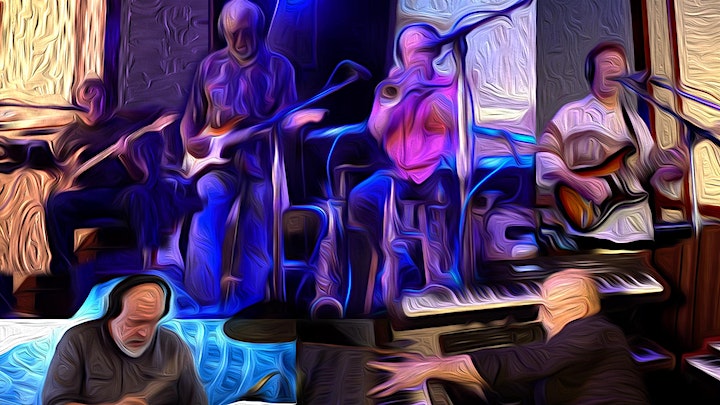 Pink Farm is an improvisational music group formed in Seattle in 1998. The group is dedicated to playing and recording an improvised stream of consciousness, groove-oriented music. The core group consists of 5 of Seattle’s best instrumentalists, with special guests of varied musical backgrounds who enjoy exploring the spontaneous creation of music rather than the development of songs. 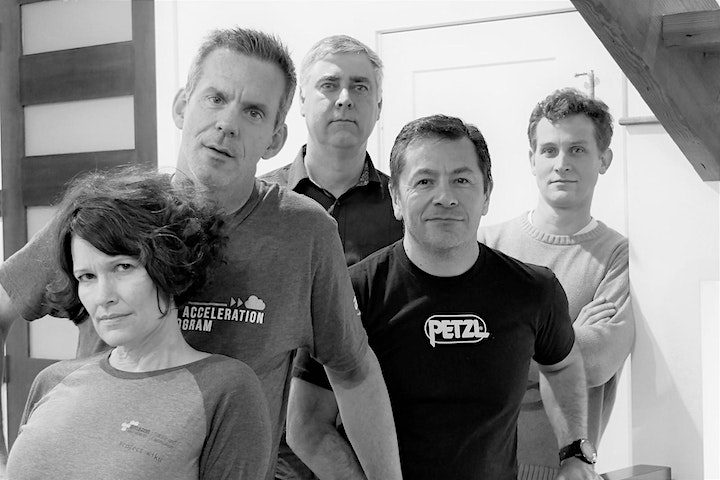 Arctic Blonde is a Seattle-based cover band. The members stem from a variety of backgrounds-- from singing gospel in a church choir all the way to raging loud and proud in grungy hard rock bands. The result is an interesting blend-- a band not afraid to bust out a poppy cover song here and there, but also not shy of playing a 6-minute rarely-played-live Zeppelin classic.