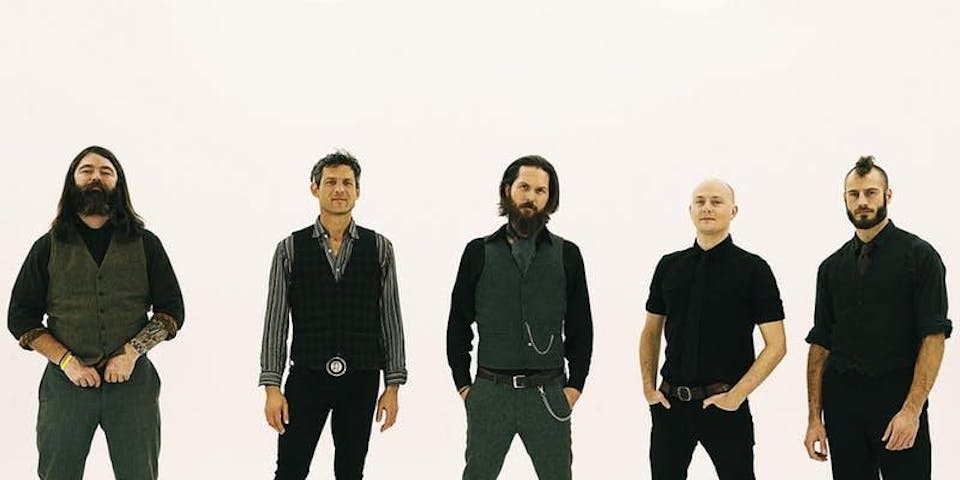 There are two kinds of people in this world: those who love Diego’s Umbrella and those who don’t know them yet. Celebrated as San Francisco’s ambassadors of Gypsy Rock, these world-renowned entertainers have created an irresistible mélange that is entirely their own.

A Diego’s Umbrella show is a singular, ecstatic experience. One concert is all it takes to becoming a believer. Night after night they effortlessly blend eastern European sounds, marching drums, beautiful harmonies and catchy hooks with a showmanship that has all the fire and unpredictability of youth, marked by a chiseled refinement of years of experience on the road.

The group’s uncanny gift for pleasing crowds, from standard clubs to huge festivals such as High Sierra and Outside Lands, has earned them a zealous and ever-expanding following across the United States and Europe. Continuously touring abroad has always fed their aesthetic, and has resulted in incorporating the scales of klezmer, the strings of flamenco, and the energy of punk rock.

Their new material is some of the most exciting to date, tipping a hat to the raucous Croatian dance parties the band played in their early days. With a quest to fulfill and broadcast the true meaning of Gypsy Rock, Diego’s Umbrella continues to tour the world.

After years of freestyling music and words on riverbeds, beaches, ski lifts, porches and garages, Buzz Brümp was formed in 2010 to spread good vibes through their music. Hailing from New Jersey, Colorado, New York and Seattle, they have created a uniquely diverse sound that sweats it out on the dance floor.