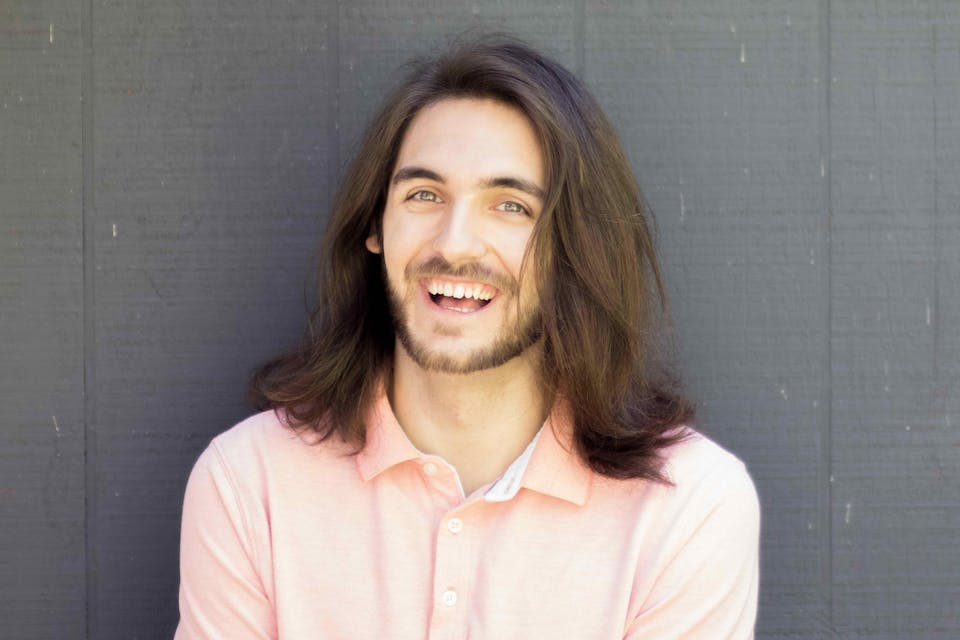 The Feral Folk, Lindstrom & The Limit

Hi, my name is Dawson Shaw and I have a three piece band including Nicholas Constable (Left/Drummer), Dawson Shaw (Middle/Singer/Guitar) and Kevin Geeting (Right/Bass Player). My new single titled "Up In My Head" is out now, it is available to download or stream right here and on every major music site.

Together since 2014, we blend melodic hard rock with folk rock sensibilities, highly polished lyricism, and a highly developed imagination.

Resist the Mundane. Resist Complacency. Resist Domesticity and go Feral. When we say we dance to the beat of our own drum, we mean “toms”, and lots of them. Imagine folk rock, but raised by werewolves. 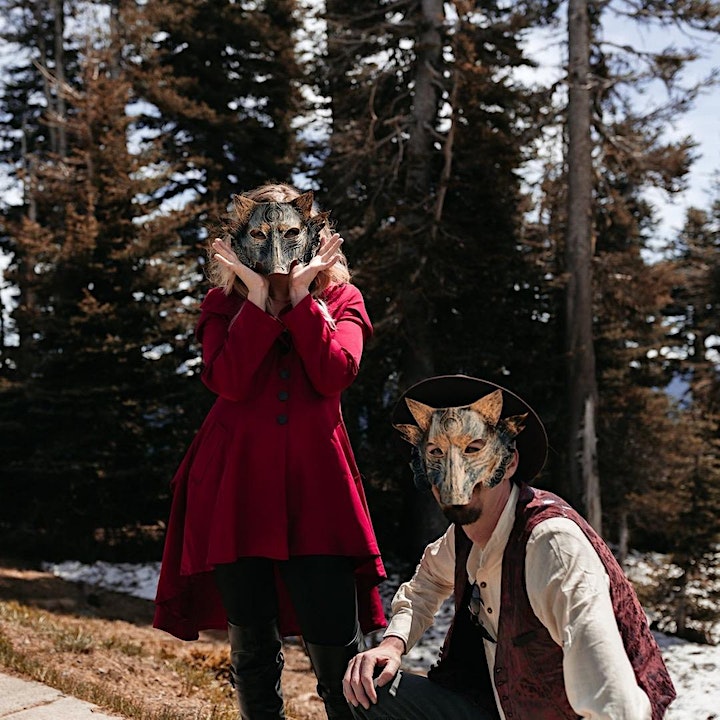 We're 9 piece alternative, soul, rock, folk band from Seattle Washington. Since playing our first show as a trio in 2015, we've grown into a powerhouse of an ensemble and released our debut album in October. 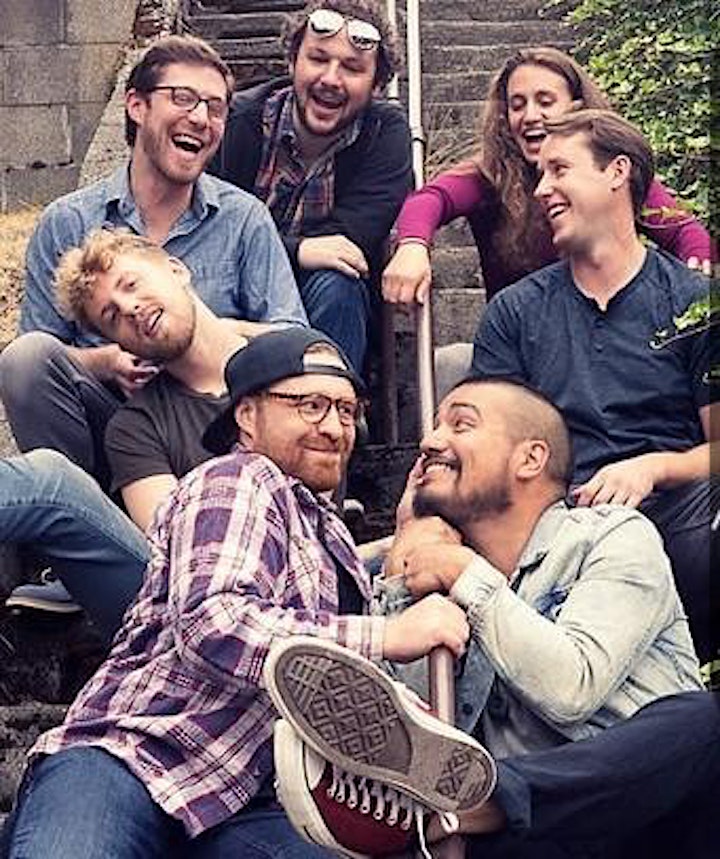