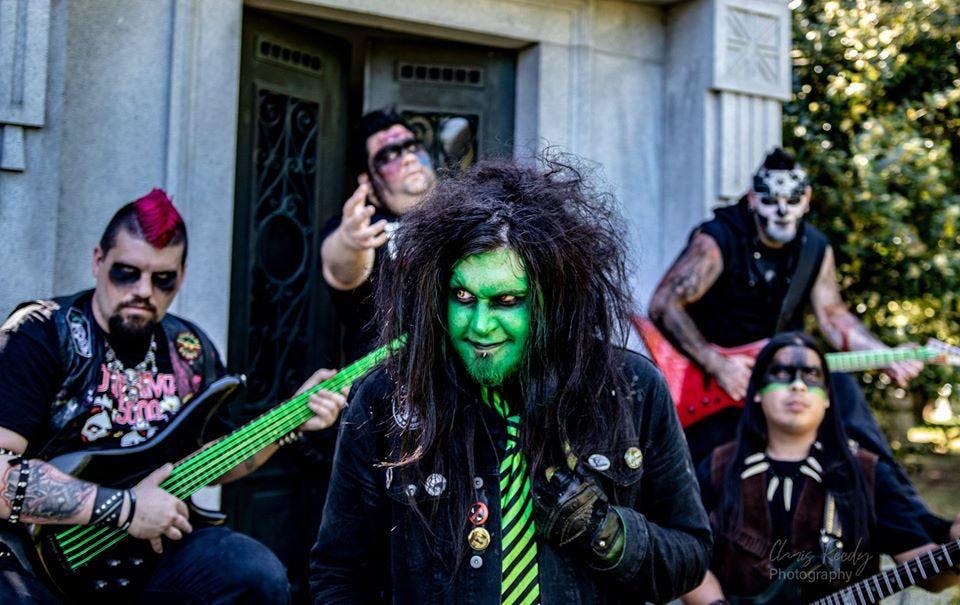 iCal
Google
Dust off your favorite GWAR costumes and get ready for a night of metal and theatercore featuring CRYPTAMNESIA and more!

*This show has been rescheduled from its original date on 3.22 and we want to THANK YOU for coming out to SHRED!

Cryptamnesia is an official partner of Coffin Cases.

Cryptamnesia has been featured on several radio shows and articles, such as Thrash Zone KOUVradio.com, KISW on the Steve Migs Podcast, Renagaderadio.com, The Metal Marquis, Damnationvault.com, and several others. They also host their own show on KOUV called Deadman Radio.

They've opened for multiple national acts such as Wednesday 13, The 69 Eyes, Bulletboys, Powerman 5000, Combichrist, Pamela Moore, Doyle & Michale Graves (Misfits), DK-Zero, and has played for both Hempfest and Crypticon events.

“'Ready ladies?' called out front woman Michell, turning to her band mates beside her at Seattle's Substation. 'Let’s fucking do it!' And, with that, the era of Atrocity Girl began. But the band - comprised of rumbling vocalist Michell, lightening-strike drummer Angie, thunderous guitarist Jess, and quaking bass, aims to do more than just play good music. Atrocity Girl plays hard-hitting rock ‘n’ roll. Vocals growl and shout, guitars hammer and drums crash. It's mesmeric. And while the band is new - beginning in just 2019 - with their combined creative spirits, the quartet is assured to deliver power at each step moving forward. Watch for new Atrocity Girl music in 2020." 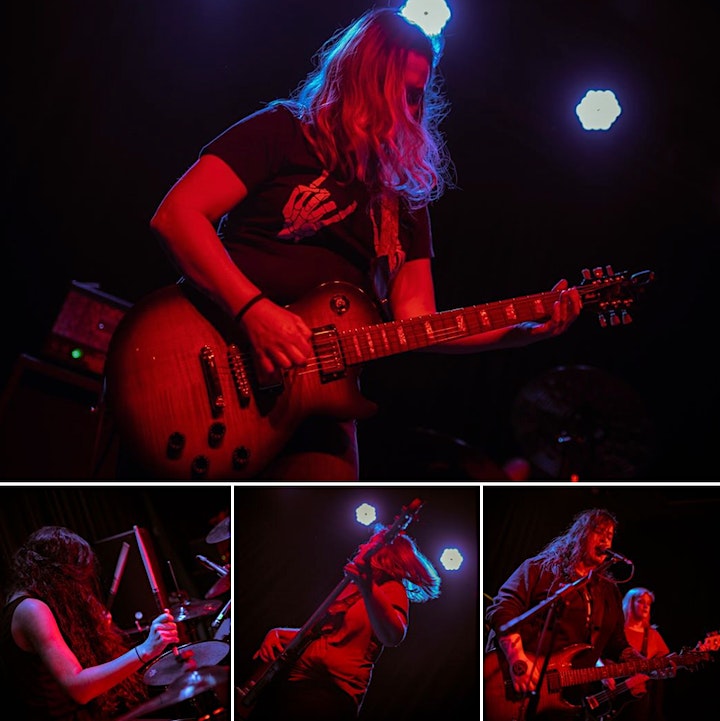 Evelyn's Casket is a Horror band from Washington State. 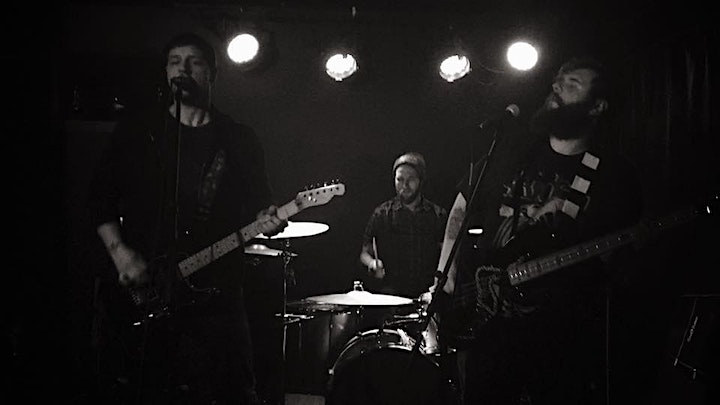