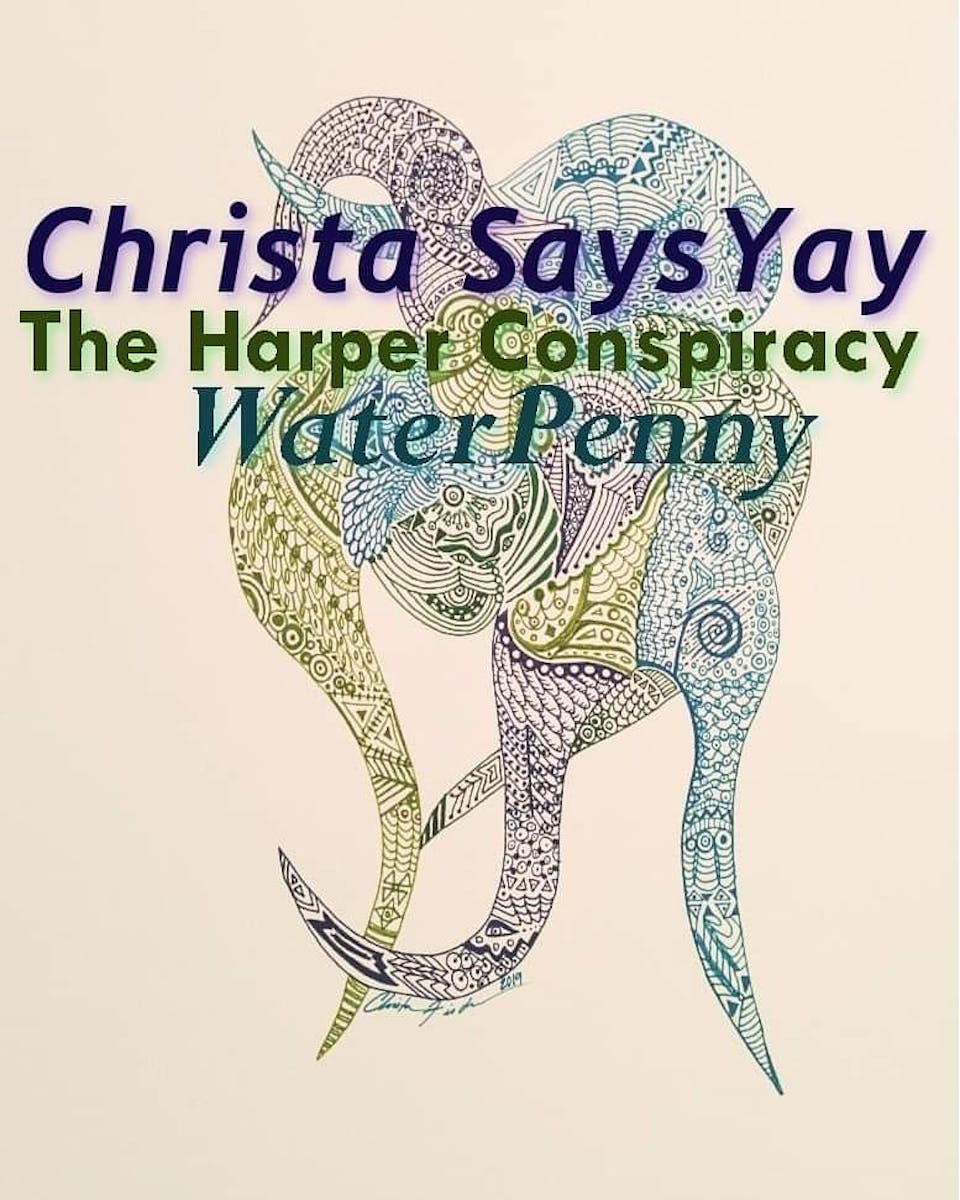 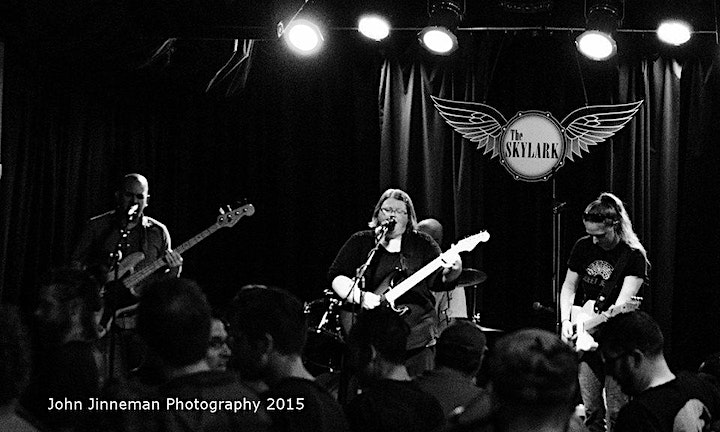 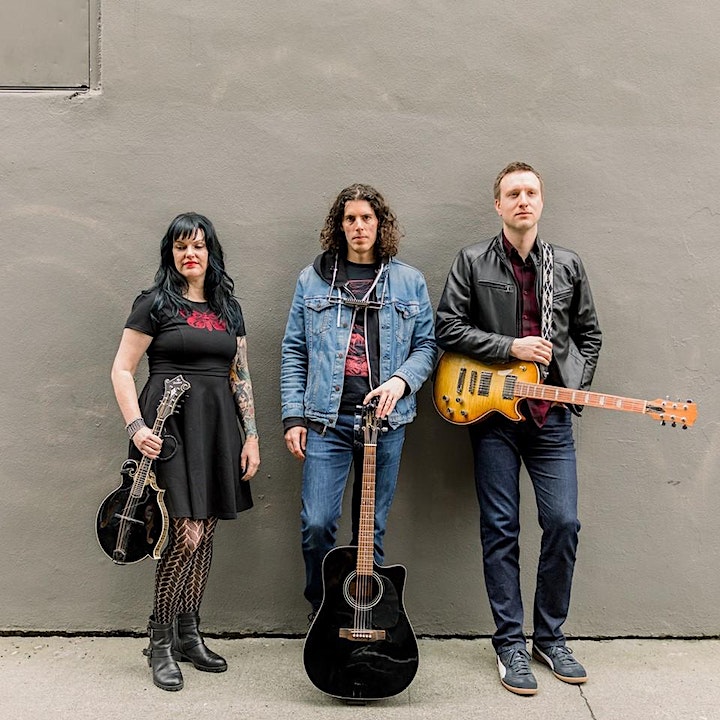 The Rules are Meant to be Broken

Having moved past their teenage anti-everything years, the members – all adults now – could still, perhaps, be described as “punk-ish.” It’s there in the way they advocate for progress and gentle anarchy through WaterPenny’s music, and in the way they insist, quite simply, that “Rules are Meant to be Broken” on their newest single.

The three members of Seattle, Washington’s WaterPenny have been moving at lightspeed since their inception this past November. Members Wes Speight, Lane Patterson, and Amy Begley have collaboratively composed six songs to be released on their forthcoming EP, Forward Motion – set for release in September.

Lead single “Rules,” however, is a force unto itself. It’s mildly philosophical, drawing influences from Thoreau and Sartre. It’s also a focused rumination on the rules everyone is taught early in life that later become laughably unnecessary, encouraging open-mindedness through progress and self-evaluation. 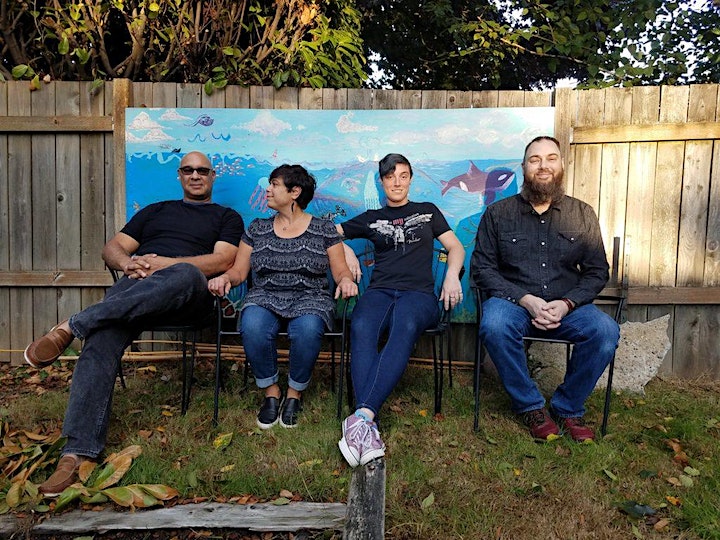 The Harper Conspiracy plays music with passion and force. Soulful vocals, playful guitars, saxophone, and drums invite you on a musical, whimsical ride.