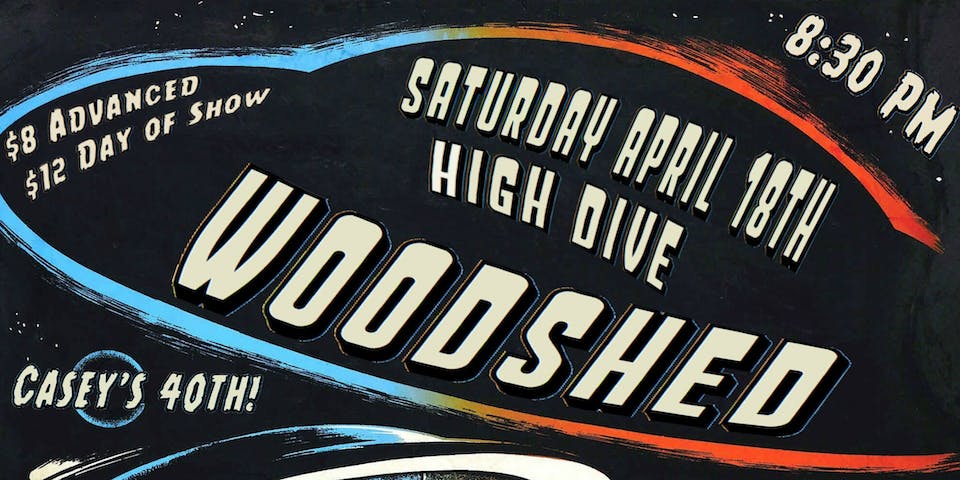 Like thunder rolling through the promised land, like biting on the chain that sets you free, a power that will bring you to your knees. 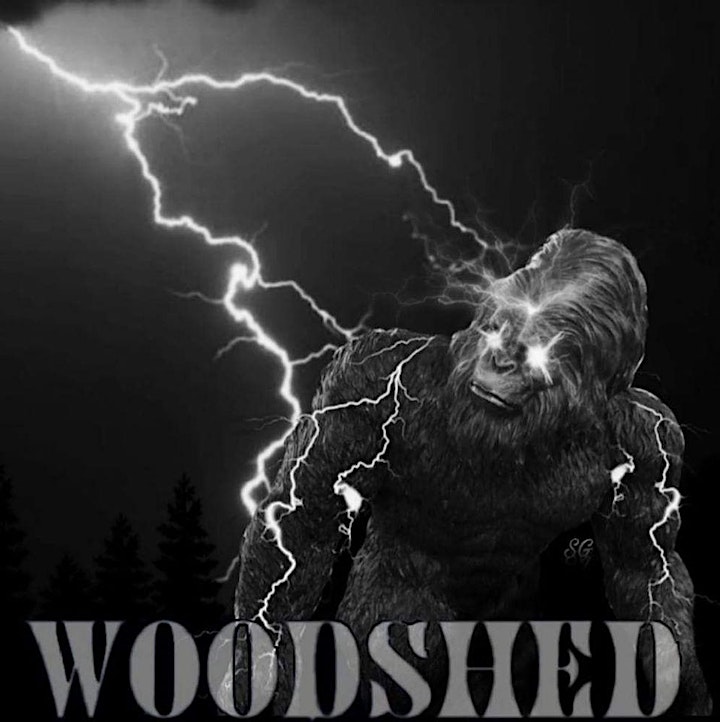 Guitar, bass, drums. . .no makeup, no fake angst, no rehearsed moves, no gimmicks. Just the Riff. We like making big music. 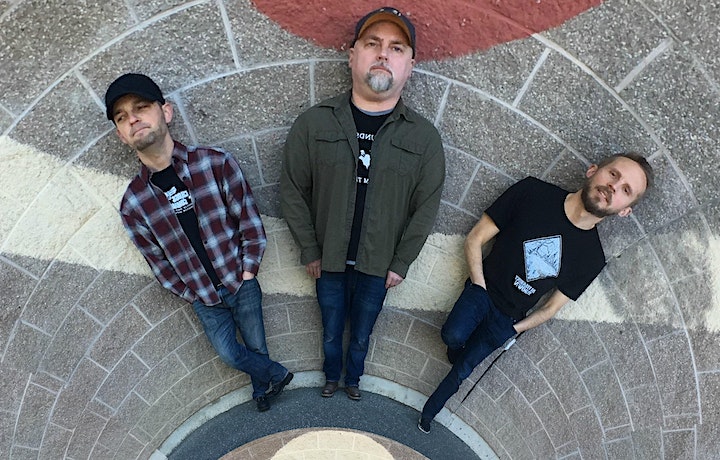 Karmic Unrest released its debut recording, The Ambivalence Of The Sacred, in the spring of 2017 on indie label The IBCT. The EP consists of five tracks of unapologetic heavy rock with catchy melodies, quick-fingered riffs and lyrics describing the effects of classism, greed, karma, and rebirth. The Ambivalence Of The Sacred also features a filthy saxophone solo by the one and only Skerik (Les Claypool's Frog Brigade, Crack Sabbath) and the gritty vocals of Matt Bentley (Devils Hunt Me Down), expanding the Karmic Unrest roster on two tracks.

In October 2019, KU released its sophomore recording, Upright Or Upside Down, on SonKnick Records. The six-song EP wields darker tones, heavier riffs, a fiery vocal performance from Brooks and soaring, melodic guitar solos by the KU tandem as well as RL Heyer (Big Tooth) and Igor Abuladze (Urban Achievers). It also features stories of overcoming bigotry, the search for agenda-free information, going to hell in a handbasket, and the desire to check out of society.

Both The Ambivalence Of The Sacred and Upright Or Upside Down are available on all digital outlets. 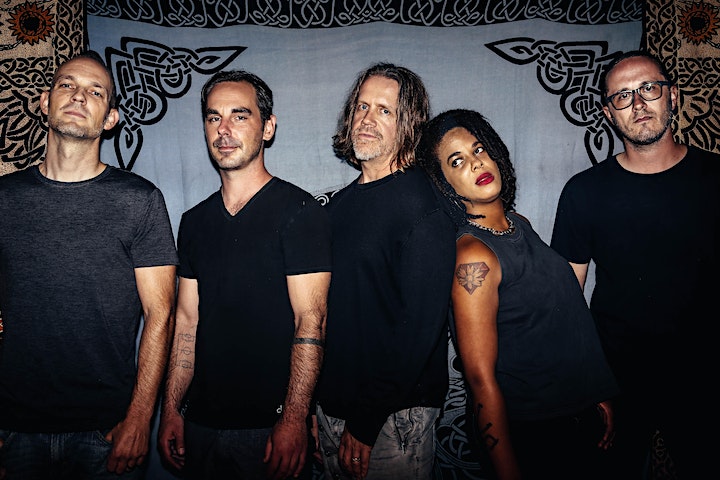 Born on the shores of Oahu, Stoic F.B. has crafted a reputation for exciting live performances, off-beat stage antics, and a dirty groove that’ll leave you tickled in the best ways. After relocating to Seattle in 2009, the band now dons flannel over their aloha shirts, breathing new life into their sound with powerful melody, slick leads, and just a touch of sass. 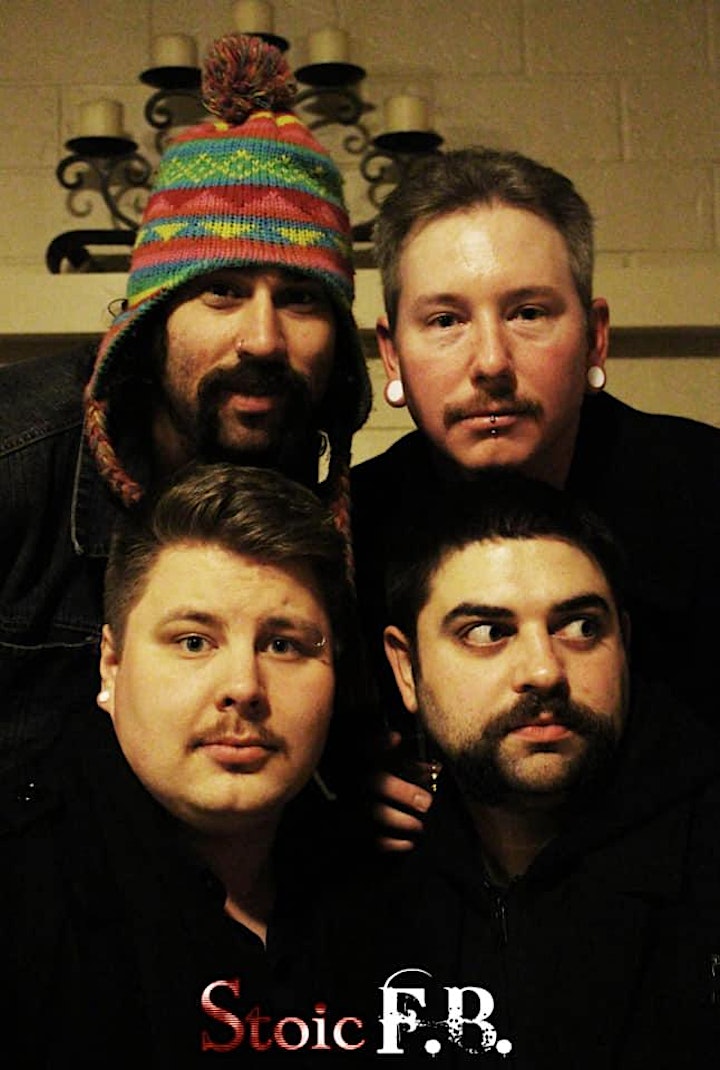 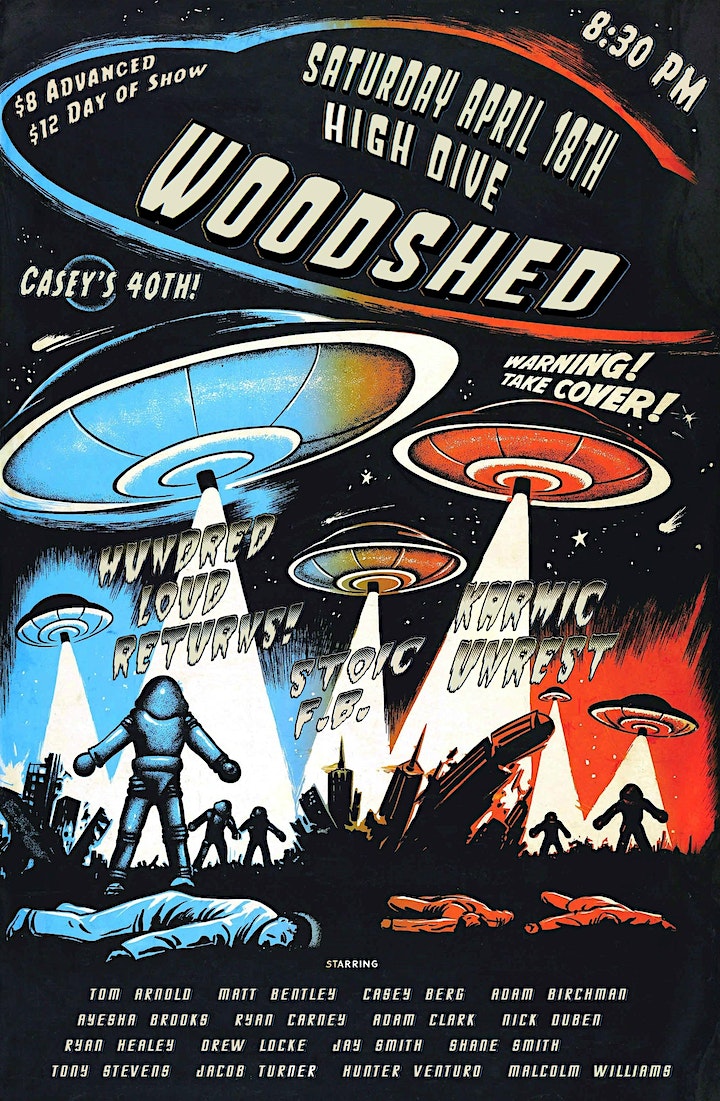