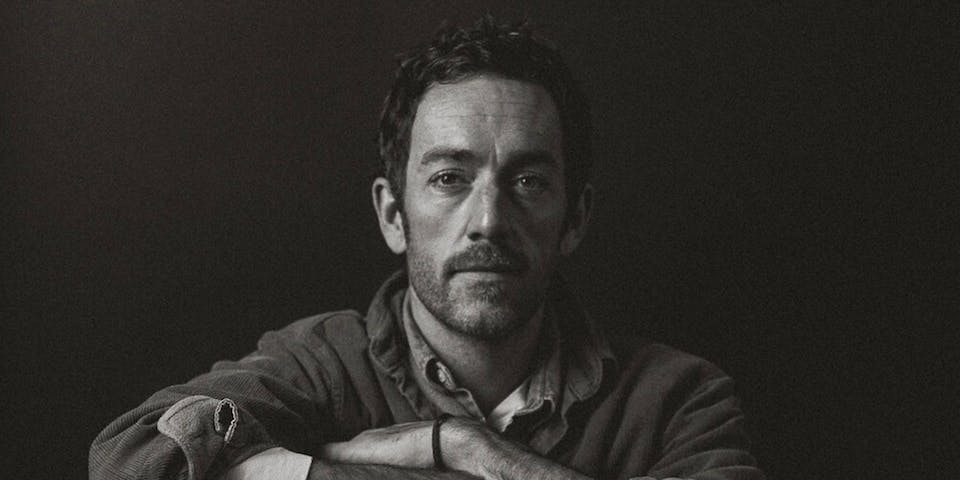 Reformed commercial fisherman and singer-songwriter Alex Dunn stakes his claim as the latest in a long line of hard-worn men and women making Americana music in the Great Northwest. On his debut LP "Scattered Poems," Dunn explores his reflections on the many lives he's led, from his youth along the border of Colorado and Wyoming to the quiet moments aboard commercial fishing vessels in the remote waters of Southeast Alaska, where much of the album itself was written. Melodic sawdust and salt air, Scattered Poems breathes with a sense of place, yet is imminently accessible and speaks to the universal. 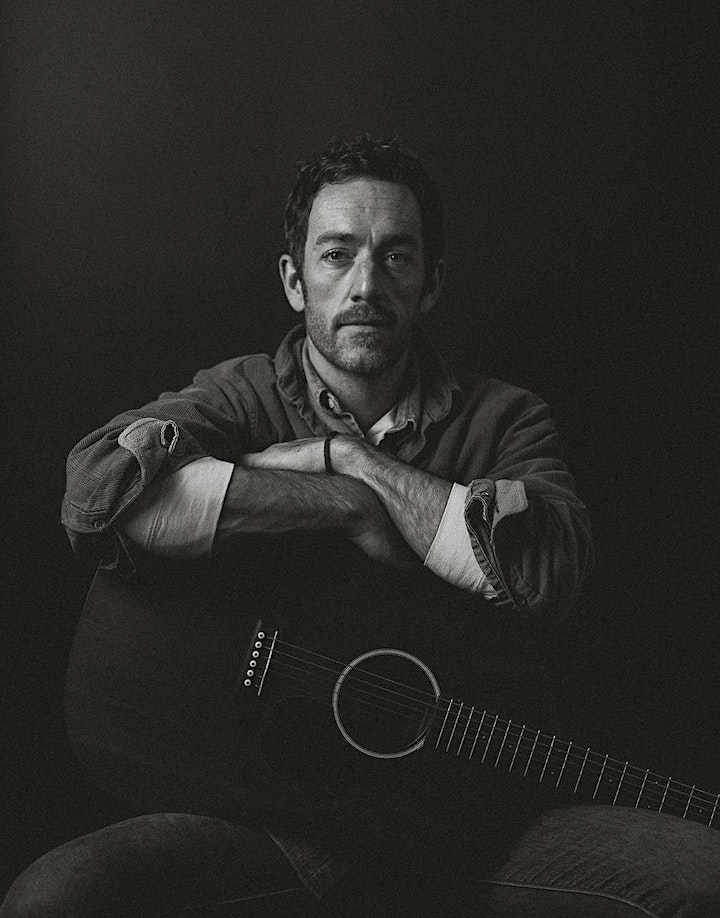 Kate Dinsmore, a singer/songwriter based in Seattle, WA, brings a rare power to her live performances, with influences ranging from jazz and blues to americana, and pop. She cut her teeth in the Oklahoma music scene, touring with the band Harumph before moving back home to the Pacific Northwest to pursue a solo career. With a captivating blend of vocal prowess and nuanced songwriting, her performance is not to be missed. Her EP, "Your Last Name," debuted in April 2019. 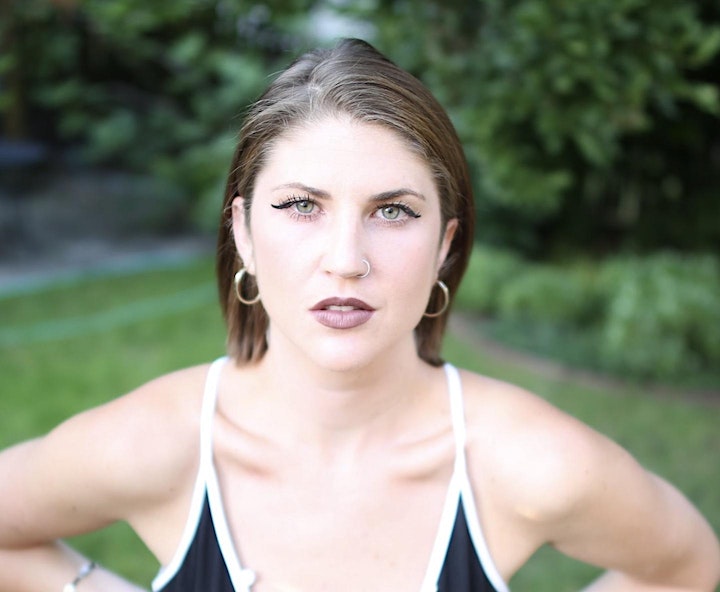 Norman Baker is a Seattle based singer-songwriter rooted in Americana and Lumber Rock. When not touring with an acoustic guitar and 2 full length albums, he can be found helping other artists record and perform music. Baker has played on over 30 albums, performs 200+ shows a year, and is currently working with Jim Roth (Built to Spill) on his 3rd release. He’s touring the Western US throughout 2020 in support of new music and has shared the stage with Brandi Carlile, Shooter Jennings, Father John Misty, Craig Morgan, Haley Heynderickx, The Head and the Heart, Don Carlos, Robin Eubanks, and Jerry Joseph & the Jackmormons. He’s also worked on recording projects with Doug Lancio (John Hiatt, Patti Griffin), Mike Coykendall (M Ward, She & Him, Sallie Ford, Bright Eyes), and Brad Pemberton (Ryan Adams, Willie Nelson, Minnie Driver, Steve Earle). He’s also been known to produce field recordings in Nigeria, compose in Chile, play bass with indigenous African groups at festivals around the Niger Delta, produce/compose for Caribbean reggae and dancehall artists, and produce radio specials for stations in Puget Sound area. 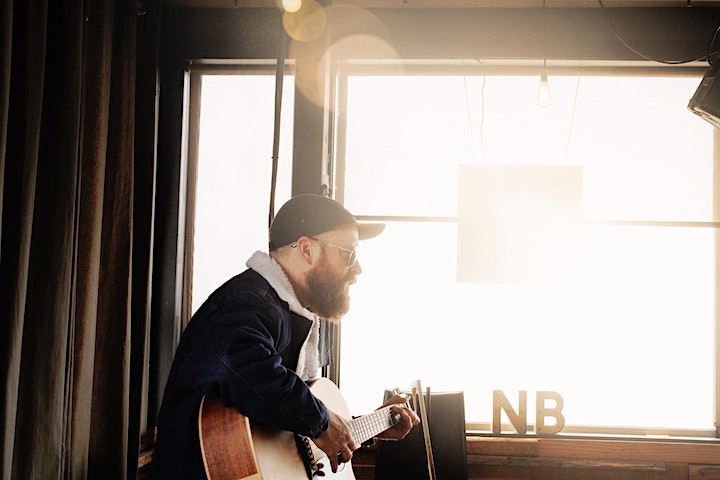